We're backing Varberg to win in front of their own fans this Monday as the hosts have won their last two home games in the Allsvenskan. Helsingborg arrive on Monday having lost four of their last six matches in all competitions, including friendlies, and have lost five times on the road already this season.

There is a good chance that we will be treated to at least three goals on Monday night as four of the last five meetings between these two clubs have produced over 2.5 goals. Five of Varberg's last six competitive and non-competitive matches have witnessed over 2.5 goals scored, including a 3-0 win in their last home game against Varnamo, so you can see just why we're backing goals in this game.

Helsingborg looking to move off the foot of the table

Varberg were away at title-challengers Malmo last weekend and ended up well-beaten despite starting the game off brightly. The first half looked like it was going to end goalless until deep into stoppage-time when Berget converted a penalty for Malmo. The next goal was always going to be crucial to the final result in this game and when Christiansen put Malmo 2-0 there was no doubt where the points were heading. The hosts scored a third goal late on to wrap up a convincing 3-0 win.

Helsingborg might have had the home advantage against high-flying Djurgarden but it didn't make much of a difference on Monday night. Edvardsen put the visitors 1-0 up after 29-minutes and shortly after the hour mark, Djurgarden moved two goals clear, ending any faint hopes the hosts had of forming a comeback.

Varberg: Hampus Zackrisson is the main injury concern for the hosts due to an issue with his foot.

Helsingborg: Loeper is suspended, while teammates Olsson, Suljic, Blixt and Almadjed could miss out through injury. 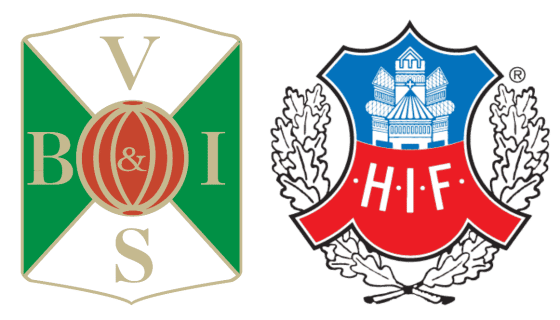