Varberg could slip into the bottom four this weekend if they lose at home to Hammarby and Varnmo manage to pick up a win in their game. The visitors are flying high in the Allsvenskan table and could move into the top three if they secure a positive result as the bookmakers expect them to.

All you need to know ahead of Varberg vs Hammarby

Varberg were the big favourites to beat struggling Helsingborg at home last time out but a tight and tense 90-minutes between the two bottom half of the table clubs ended goalless. Insult was added to injury for the home side as Simovic, Stanisic, Birkfeldt and Alfonsi all picked up yellow cards and will now miss Monday's game against Hammarby.

Hammarby put in a top-notch performance at home to Elfsborg and cruised to all 3pts at the Tele2 Arena. Saidi opened the scoring in the 8th-minute to set Hammarby on their way to victory. Ludwigson scored a goal in each half to confirm all 3pts for the home side who completely outplayed their guests in all departments.

Varberg: Simovic, Stanisic, Birkfeldt and Alfonsi are all suspended for Monday's match, while Zackrisson could miss out through injury. 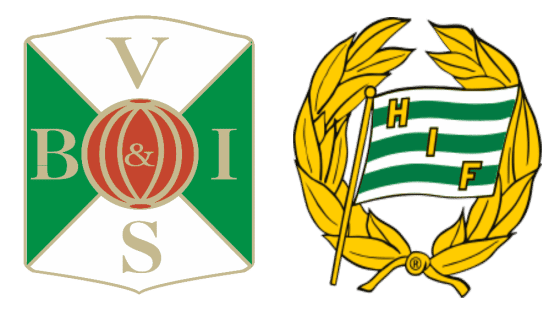