This preview aims to find the best betting tips as Union Berlin go up against Mainz 05 at the Stadion An der Alten Försterei this weekend. The hosts can complete a double with a win.

Union Berlin suffered yet another defeat in the league after a 1-0 loss against strugglers Arminia Bielefeld. A second-half goal from Okugawa was the only difference, as Union Berlin missed a number of half chances that came their way. Mainz 05 extended their wonderful home run with a 3-2 success over Bayer Leverkusen. Despite falling down twice in the game, Mainz 05 came back strongly to Aaron Martin, Boëtius and Ingvartsen.

Union Berlin have lost three consecutive games but the match against Arminia Bielefeld was relatively even until the opposition scored. Union Berlin will be aware that Mainz are the worst team when it comes to away matches. Bo Svensson’s team has only managed two wins on the road this season. It will be difficult to shake off Union Berlin at home even if they have suffered a big loss to Dortmund only about 10 days ago.
Betfred 13/8

Union Berlin have found it difficult to come up goals in the last few weeks. Union Berlin have dropped out of the top 10 when it comes to number of goals scored. After having witnessed a huge 4-0 win for Union Berlin in the reverse fixture, this game would be a good call for experiencing goals in plenty and also being able to witness multiple scorers.

Union Berlin vs Mainz: Check out the best odds and the latest stats

Union Berlin vs Mainz: Check out the team lineups

Union Berlin are increasingly falling further away from the top six places. The club have any injury problems coming into the game. Robin Knoche is available for selection after completing his suspension. Andi Voglsammer, Dominique Heintz, Niko GieBelmann could all feature in the game after missing due to a COVID positive test. Grisha Promel and Julian Ryerson have also recovered well.

Mainz 05 will be without Jeremiah St. Juste for at least the next few weeks. However, Mainz will get Dominik Kohr back from a thigh injury. Reserve goalkeeper Finn Dahmen has picked up an injury to his ankle ligaments. He is expected to be unavailable for around six weeks.

Questions About Union Berlin vs Mainz

Who won the last h2h? 2-1 in favour of Union Berlin vs Mainz.

Where is the game being televised? Stadion An der Alten Försterei

Where is the game being played? Berlin

Which team is the favourite to win? Union Berlin 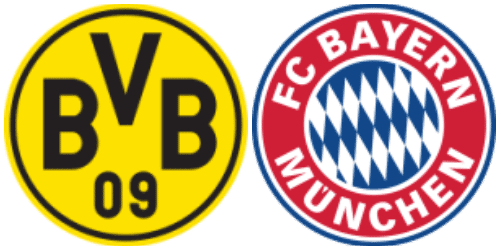 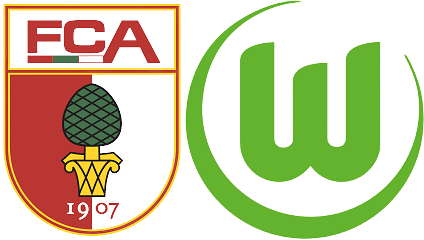 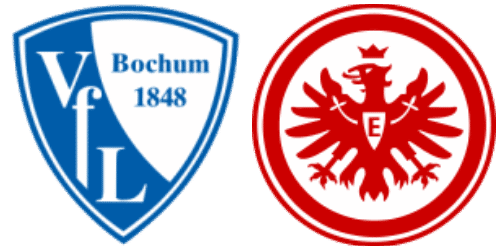 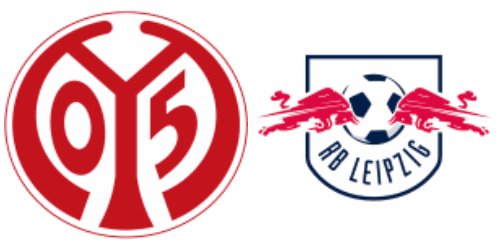 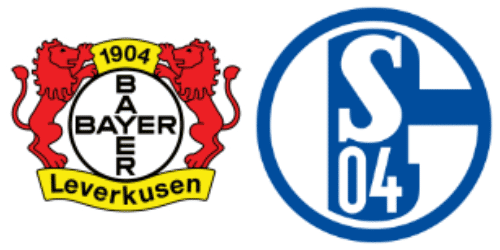 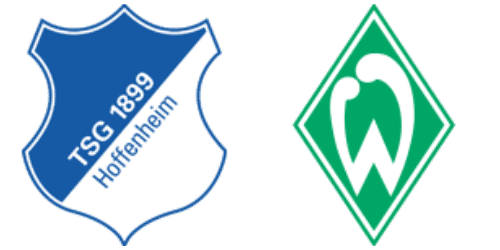