Tottenham vs Fulham betting tips, odds and predictions for Wednesday match in the Premier League. Both teams are aiming for a return to winning ways in the league on Wednesday, but Tottenham head into the game as the bookmaker's favourites to secure all 3pts. The visitors sit in the relegation zone ahead of Wednesday's trip to the Tottenham Hotspur Stadium, while the hosts have dropped down to 5th and currently sit 6pts behind the league leaders Liverpool.

Our top free tips for Wednesday's Premier League tie between Tottenham and Fulham include a home win, clean sheet and very few goals being scored. The hosts head into the game as the favourites both in terms of league position and form. Tottenham have really enjoyed playing against Fulham over the years and will be hoping for a return to winning ways in the side's latest encounter. All of the tips provided have been researched thoroughly by our tipster with the pure intention of providing bets that have a good chance of winning.

Tottenham to End Winless Run at Expense of Fulham 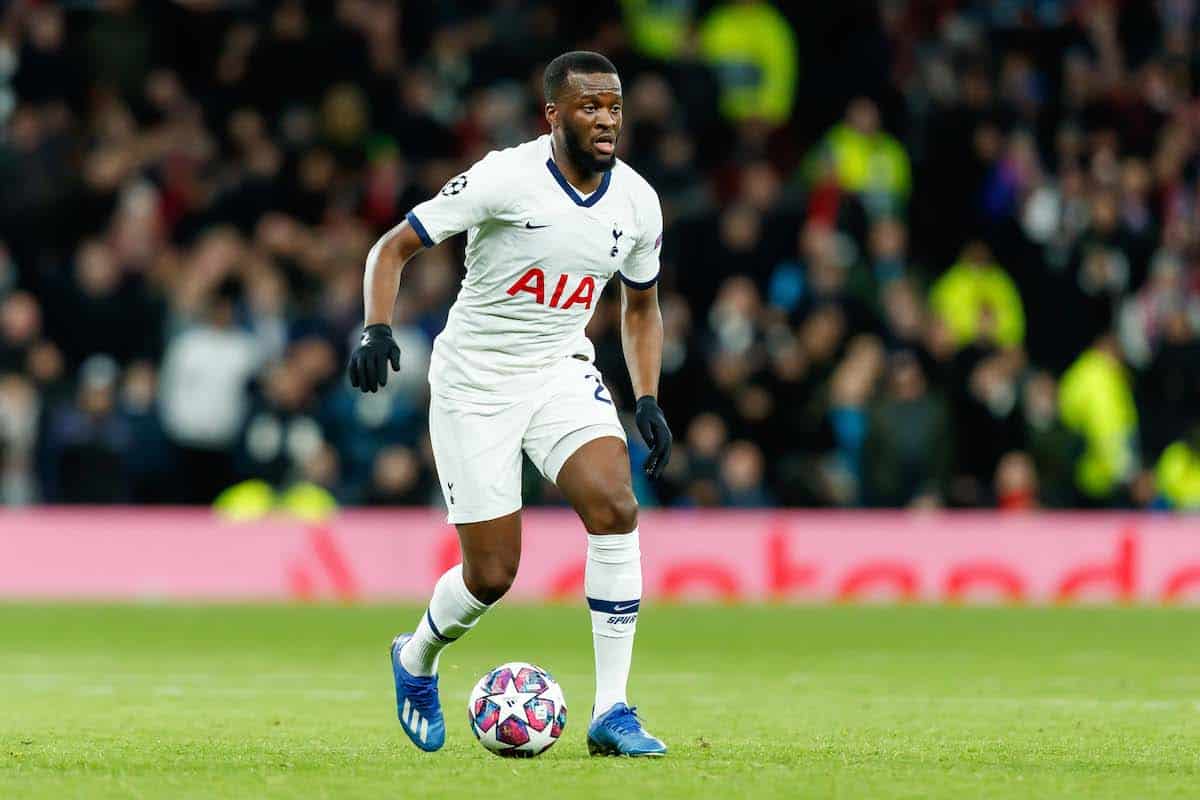 Tottenham's winless run continued when they made the trip to Molineux last time out. A goal inside the very first minute from Ndombele saw Tottenham take the lead, after good work from Davies who claimed the assist. Spurs looked to have done enough to win the game as the final whistle approached, only for Saiss to equalise for Wolves 4-minutes from time.

Fulham really needed a win at home to Southampton but had to settle for a point. The Craven Cottage clash ended goalless despite the best efforts of both clubs who had their chances to win the game.

Despite their recent dip in form, Tottenham head into Wednesday's clash as the form favourites with two wins, two draws and two defeats. Fulham have only lost one of their last six matches but they have also only won once during that period, drawing the other four games.

Tottenham have a great head-to-head record against Fulham, winning 32 of the pair's last 55 encounters in all competitions. In recent years Spurs have dominated their matches against Fulham, securing five wins from the duo's last five meetings. The two teams last met in January 2019 for a Premier League tie at Craven Cottage, which Spurs won 2-1 thanks to a stoppage-time strike from Harry Winks.

Gareth Bale is a doubt for Wednesday's game due to a calf strain and teammate Giovani Lo Celso has officially been ruled out with a thigh injury.

Mario Lemina returns for the visitors and Kenny Tete might also be back following the birth of his child, but a foot injury could keep Terence Kongolo out of the game. 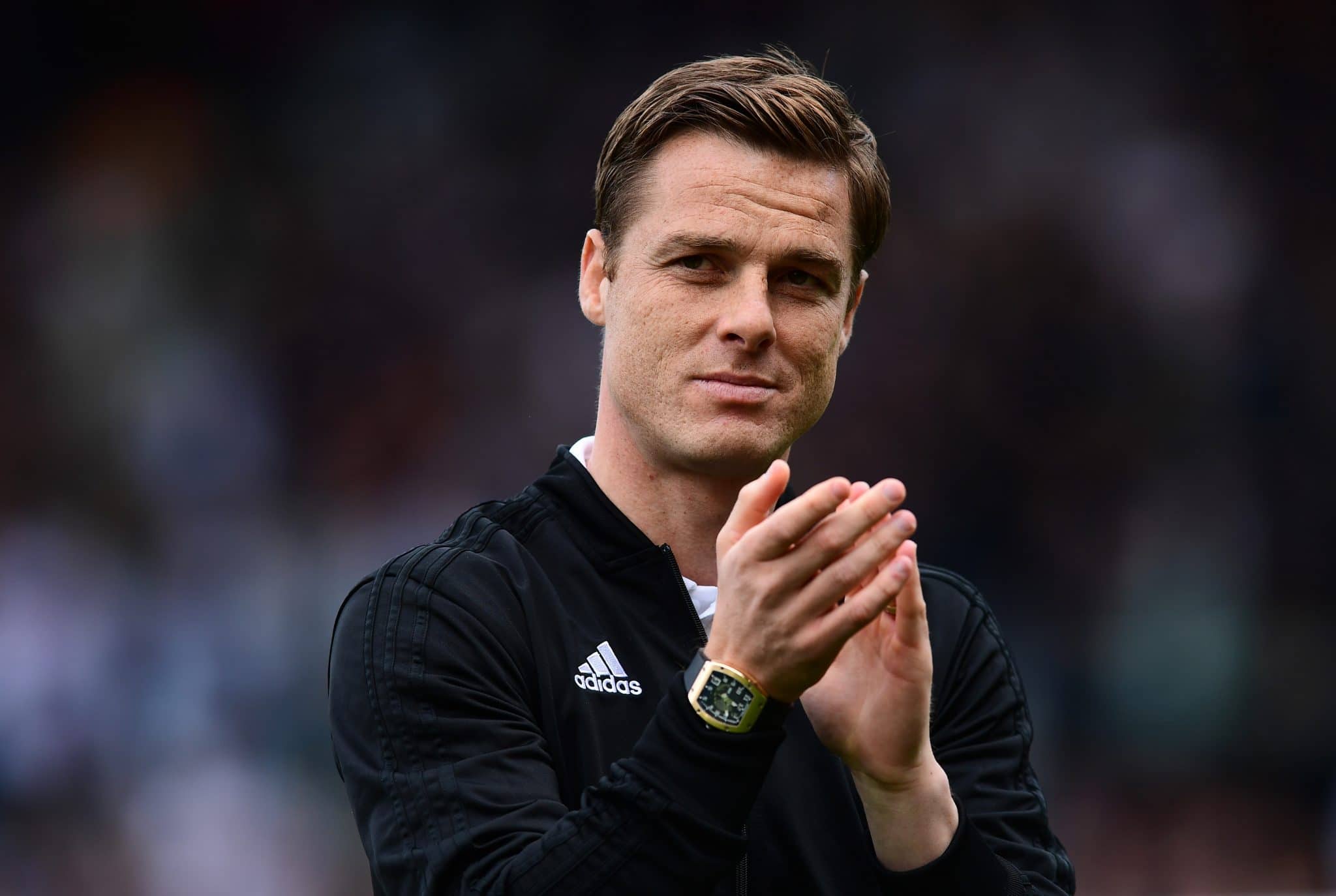 Now it's time to bring you our top three predictions and their reasoning for Tottenham vs Fulham in the Premier League. Spurs have seen their form dip in recent weeks but a home game against Fulham should be Mourinho's perfect opportunity to guide his team back to winning ways. Fulham are without a win in their last five matches and remain in the relegation zone heading into Wednesday's clash. With all that in mind, we're expecting a comfortable home win for Spurs who should be able to secure their ninth clean sheet of the campaign against a misfiring Fulham side.

To Win To Nil: Tottenham WTN

Tottenham enjoy playing against Fulham and will be expecting another win against their fellow Londoners on Wednesday. Spurs have won 32, drawn 14 and only lost 9 of their last 55 games against Fulham. The last five meetings between these two clubs in all competitions have ended in victories for Tottenham Hotspur. The hosts have kept eight clean sheets in all competitions this season and go up against a Fulham side that have failed to score in three of their last five outings in the Premier League.

Place the bet with betfair >>

Games played between these two clubs tend to produce plenty of goals, but both sides head into Wednesday's clash having been involved in their fair share of low-scoring matches in recent weeks. Four of Tottenham's last six outings have produced under 2.5 goals, including heir last match against Wolves which ended in a 1-1 draw. Each of Fulham's last five league games have seen under 2.5 goals scored and the visitors have failed to win another of those encounters.

Tottenham Hotspur have scored at least two goals in each of their last five matches against Fulham and netted exactly two goals when the pair last locked horns almost a year ago. Tottenham have only managed to score more than two goals in one of their last six matches in all competitions, and that came against Championship side Stoke City in the League Cup. Fulham have found goals hard to come by this season and the visitors have failed to find the back of the net in three of their last five Premier League fixtures. The visitors have failed to score in four of their last seven away games and their top scorer, De Cordova-Reid, only has four league goals to his name this season.