Spain and Greece will be opening up their 2022 UEFA World Cup Qualifications run on 25th March. This article aims to bring you the latest top free betting tips for the game.

Here is our team of experts take on the current game:

Always keep in mind that the odds are subject to constant change. Check your betslip carefully before finalizing your bet. Our recommended bookmaker for this match is Ladbrokes.

Although Spain is the clear favorite, La Furia has had some fairly unexpected match results as of lately. Their 6 games from the past year have resulted in a loss to Ukraine and draw with Germany and Switzerland, and a win on the rematch against each of those opponents. However, the Spaniards aren't looking as solid as they usually would, which allows us to go for a high-value bet like this. Nevertheless, this wager is very risky, so only use a small amount of your portfolio.

Spain has conceded in 3 out of its last 6 games, while Greece has scored in 3 of its last 6 games. It seems that Luis Enrique’s squad has two modes – drawing versus teams that they should beat, or going on a scoring spree while keeping a clean sheet. For this bet to work, we have to hope for the first.

We are familiar with the fact that the Spanish squad can score quite a few goals, and if Greece is to get on the scoreboard, this bet should hit in no time. Nevertheless, both sides’ statistics tell otherwise, with just 2 of Spain’s last 6 games having 3 or more goals, and only a single one of Greece’s last 6.

Will Greece be able to upset Spain?

La Furia is flying high after their most recent game was a 6-0 defeat over rivals Germany. On the other hand, the Greek team led by John van ‘t Schip had a phenomenal Nations League run, finishing second in their group with 0 losses and just once conceded a goal. What takes away from this success is the fact that their group consisted of no big opponents.

It’s been 2 years since Greece played a major force in football – Italy in 2019, and they lost both games with a 5-0 aggregate score. It’s hard to compare the squad’s current form to that of Spain, but make no mistake, the Greeks are a disciplined side eager to prove itself. With Spain’s surprising loss to Ukraine and draw with Switzerland, it may be possible that Schip’s team gets away with some points from this match. 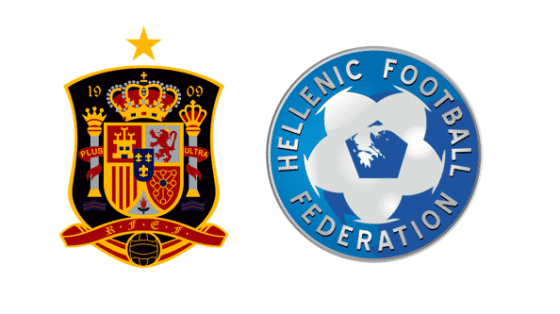 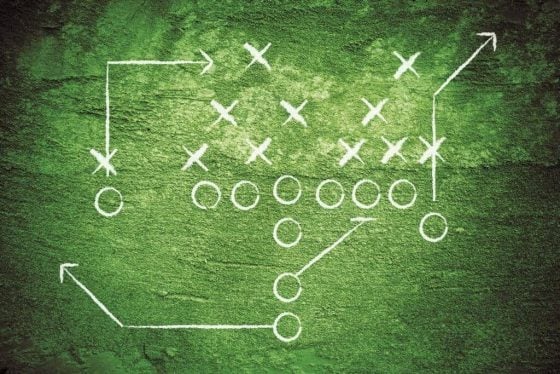