Sochi are unbeaten in the Russian Premier League this season whilst Ural are yet to win. Will that change when they meet on Monday? Find out with our Sochi vs Ural match preview with free tips, predictions and odds mentioned along the way.

Sochi vs Ural: Our picks

Sochi to ease to win

Sochi aren’t in what you would describe as brilliant form but one loss in seven with five wins in that time isn’t half bad either. Ural meanwhile have only managed to win two of their last five games and are currently winless in the league after losing one and drawing one from their opening duo of games. On top of Sochi having the better form heading into this match they also boast a home head to head record against Ural as played two lost none.

Our second prediction comes away from looking at who wins the game and instead focusses on how many goals we’ll see; we anticipate there being a few. Sochi’s last five games have seen the 2.5 mark broken three times with 13 goals in total; that’s an average of 3.0 per match. Ural’s form supports the over 2.5 tip nicely too. Again, three of their last five have exceeded two goals with an average of 2.8 per match.

With a fair few goals on the horizon we thought it only right to make our final prediction an anytime scorer top. The man to get the nod is Sochi’s experienced midfielder Christian Noboa. He might be 36-years-old but he's still in the Ecuador national team and is one of the first names on the Sochi team sheet. Last year he bagged 12 goals giving him a goal every other game and he's started this campaign in solid form too. He's yet to score on the domestic front – although he does have two assists – but he's netted two in two in the Europa Conference League qualifiers. Again, he has another two assists there too; that's six goal contributions from four games – we know the assists don't win you this bet but those stats are the sign of a man in form.

Check out the key stats for Sochi vs Ural

Sochi to be too strong

Sochi only narrowly missed out on the Europa League spot last season but they've made a solid start to the new campaign winning matches in the Europa Conference qualifying campaign and being unbeaten in their first two domestic matches. They'll fancy their chances of making it seven points from nine as they welcome Ural and with Christian Noboa and Marko Dugandzic in form you can't blame them for having that confidence. As for Ural, they're not in horrific form but one point from their opening duo of games won't sit well. They could do with a good performance from the likes of Eric Bicfalvi particularly with Ramazan Gadzhimuradov expected to miss out again courtesy of his knock.

Pre-match thoughts on Sochi vs Ural 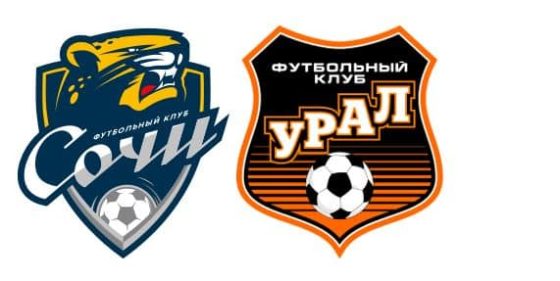 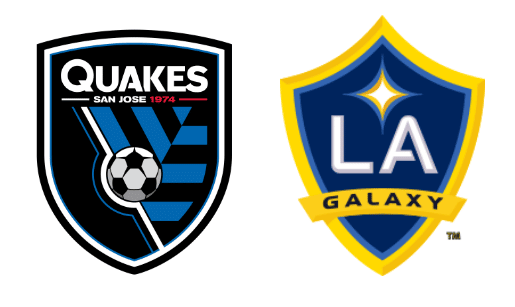 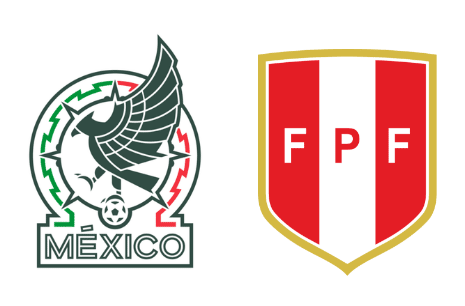 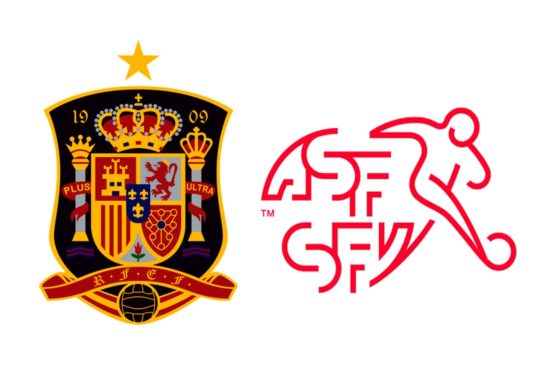