Silkeborg will be looking to defend their unbeaten start to the new season and have the home advantage in which to do so this weekend when they take on Brondby. The visitors have had mixed fortunes so far this season, picking up a win and a defeat, but were also busy in midweek beating Pogon Szczecin in the Conference League qualifiers, so are bound to have some tired legs on Sunday.

We're expecting goals in this game as three of the last six meetings between these two clubs have produced over 2.5 goals, including their last two encounters in the Superliga. Three of Silkeborg's last five games have also witnessed at least three goals scored while over 2.5 goals have been produced in three of Brondby's last six outings, adding further weight to our prediction.

Both teams scored when these two sides last met which resulted in a 2-1 home win for Brondby back in May. Both of Silkeborg's league games this season have witnessed goals going in at both ends of the pitch and two of Brondby's last three competitive matches have also seen both teams score, so you can see just why we have backed both teams to score on Sunday.

Silkeborg could go top of the table with a win

Silkeborg made the trip to Midtjylland last time out where a goal from Vallys put the visitors in front after 31-minutes. Silkeborg were pegged back shortly after the restart or the second half as Dreyer made it 1-1 but hit back quickly through Klynge, restoring their one-goal lead. Helenius secured all 3pts for the visitors just after the hour mark as the striker got on the end of a Sone pass to make the final scoreline 3-1.

Brondby might have had the home advantage against Nordsjaelland last weekend, but you wouldn't have noticed. It took just 3-minutes for the visitors to take the lead and although Radosevic converted a penalty in the 56th-minute to make it 1-1, Nordsjaelland responded strongly. The visitors moved back in front in the 71st-minute and made sure of the points 3-minutes later with their third goal of the game wrapping up a 3-1 victory.

Brondby: Frederik Alves, Carl Bjork and Kevin Mensahcould all miss the trip to Silekborg through injury. 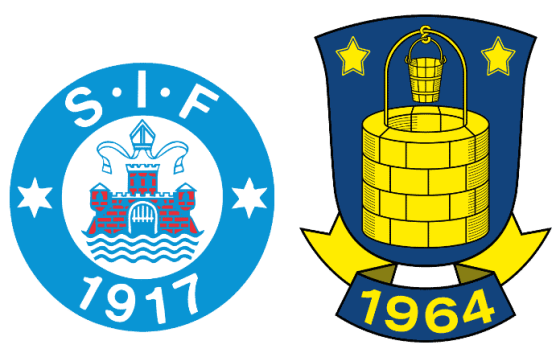