Herve Renard leads his charges against Oman on January 27. The Green Falcons have pole position in Group B but are under pressure from Japan and Australia.

Saudi Arabia had a torrid time in the recently concluded FIFA Arab Cup, going winless in their three fixtures. They will want to put it behind them as they look at their final four qualifying fixtures for the 2022 World Cup. Unlike the Arab Cup, they are unbeaten in the qualifiers, winning five of their six fixtures. The same cannot be said about Oman who are languishing in fourth place in Group B. History is in favour of the Green Falcons who won in their last two meetings, both of which were on the road.

Herve Renard has made it to the top of the qualifying slots thanks to their prudence in attack and at the back. They have scored nine goals in their six qualifying fixtures whilst only conceding three in the process. The scoreline read Under 2.5 goals in four of these meetings and we are expecting the same in this meeting. Oman has the same tally of Under 2.5 matches and a worse goal scoring record with just six strikes to their name.

Saudi Arabia vs Oman: Check out the best odds and the latest stats

Saudi Arabia vs Oman: Check out the team lineups

With five wins in six qualifying fixtures, Saudi Arabia will be eyeing an early qualification for the 2022 FIFA World Cup. They have only dropped points against Australia while the likes of Japan and China have been brushed aside. The task is still not finished and the call to agents for booking the short flight to Qatar will be on hold. Both the Socceroos and Samurai Blue can dent their chances if they are not careful.

While the Green Falcons make preparations for a December trip to Qatar, Oman will be ruing to miss the footballing extravaganza in Arabia. They still have an outside chance of making it to the playoffs as they lie four points adrift of Australia in third place. It will be a tough task to manage as they have only managed one victory in six competitive outings.

Questions About Saudi Arabia vs Oman 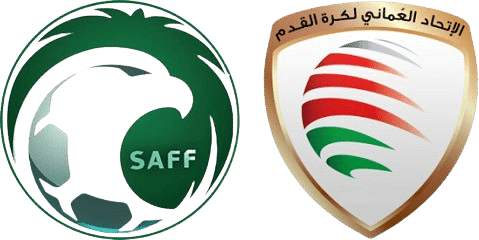 Where is the game being televised? DAZN Japan and Diema Sport 3

Where is the game being played? King Abdullah Sports City (Jeddah).