Two sides that have made unbeaten starts to the new Superliga season go head-to-head on Friday night as Randers play host to Horsens. The home side are without a win in their opening three games, playing out three draws, while newly-promoted Horsens have picked up two wins and a draw from their first three matches.

We're backing Horsens to maintain their unbeaten start to the season by with securing all 3pts or a draw from their trip to Randers. The hosts are yet to win a game this season but they haven't lost either, so a double chance bet on the visitors makes the most sense. The last two meetings between these two teams were friendlies and Horsens picked up a win and a draw against Randers, the most recent of which was a 2-1 win back in January.

We're expecting a tight and tense 90-minutes between two sides yet to taste defeat in the Superliga this season. Three of Randers' last four matches have produced under 2.5 goals, including their last outings against AGF which ended goalless. Four of Horsens' last six matches have also featured fewer than three goals scored and their last game against AaB also ended goalless, so you can see why we're not expecting many goals on Friday.

Randers would have been expecting a close game away at an AGF side that had made a similar start to them this season. Both teams cancelled one another out during the 90-minutes with both sides defending manfully and not making any unforced errors. In the end, it seemed like both teams settled for a point, a hard-earned one at that, but both will be disappointed with their performances in the final third.

Horsens travelled to AaB with the bit between their teeth following back-to-back wins in their opening two matches. However, AaB defended really well and had clearly done their homework on Horsens, who themselves put in another solid defensive display. Neither side managed to break the other down and the game ended goalless, a decent point for both clubs at the end of the day.

Randers: Mattias Andersson and Mikkel Kallesöe could both miss out on Friday through injury.

Horsens: the visitors have no fresh injury concerns or suspended players. 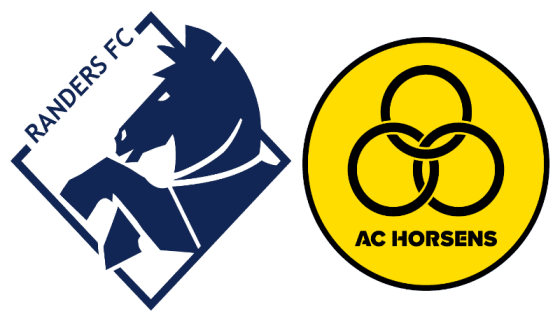