Let's check out the latest QPR vs Norwich predictions, betting tips, odds, and match preview. You can view other Championship betting tips on our website if you want.

Let's review the top free betting tips for the QPR vs Norwich match. The tips themselves were created by our Championship betting experts.

Before you place any wagers, you need to make sure that the prices haven't changed. Our recommended bookmaker for this match is Ladbrokes.

Teemu Pukki is the second-best goalscorer of the Championship season with twenty-five goals and four assists. He scored seven goals in the last ten Norwich Championship games and will probably score more. The only question is if he will claim Ivan Toney's first position (29 goals and 10 assists) before the Championship ends.

Review the most recent matches played by both teams and check out other similar stats in the tables below.

Our Preview for the QPR vs Norwich Saturday Fixture

Saturday is going to be fun and we will get to watch QPR try to beat the first in the table Norwich. The Hoops will miss a total of five players, four of which are midfielders, including Geoff Cameron and Thomas Carroll. We believe that they will put up a fight and try to score in the first half as they did in four of the last seven games they played.

Norwich will be missing three defenders (Christoph Zimmermann, Ben Gibson, and Sam Bryam), a midfielder (Lukas Rupp), and goalkeeper Michael McGovern. It will be tough for them on the defense side and that's why we think there will be goals scored by both teams in the match. Dimitrios Giannoulis got a red card suspension since Norwich's match against Bournemouth. 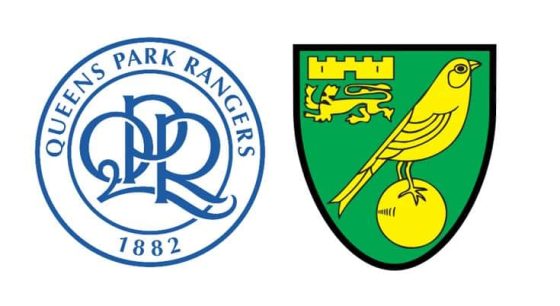 Q&A Regarding the QPR vs Norwich Saturday Match