England made it five wins from five and back-to-back 4-0 victories at the weekend when they played host to Andorra, while Poland kept the pressure on Southgate's men with their 7-1 mauling of San Marino in Group I, and now the two nations prepare to lock horns in Warszawa.

As for a final scoreline, we're predicting a narrow 2-1 win for England. England have won four of their last five games against Poland and three of those victories have produced 2-1 scorelines. England beat Poland 2-1 in March and given how well both teams are playing and how consistent the duo are in front of goal, another 2-1 win for Southgate's men could well be on the cards.

Lewandowski helped himself two a couple of goals and an assist as Poland thrashed San Marino 7-1 at the weekend. The hosts don't have Klich, Grosicki, Piatek or Milik to call upon this week but with Lewandowski in their starting eleven, Poland always carry a meaningful threat in the final third. Helik, Moder and Jozwiak will be hoping to give their teammates some insider knowledge about the English players as all three ply their trade in England. Poland have a strong and experienced midfield in the form of Linetty, Krychowiak and Zielinski and at the back, Glik and Rybus provide lots of experience and will organise the backline well.

England strolled to another 4-0 win as they played host to Andorra at the weekend. Leeds United forward Patrick Bamford made his debut in that game but failed to find the back of the net, but Lingard did help himself to a couple of goals. Southgate rested a number of his usual starting lineup against Andorra, keeping them fit for a much trickier trip to Poland. The likes of Grealish, Kane, Walker, Shaw, Rice, Pickford, Sterling, Maguire and Phillips are likely to come straight back in for the Poland game.

Your Questions – Poland vs England 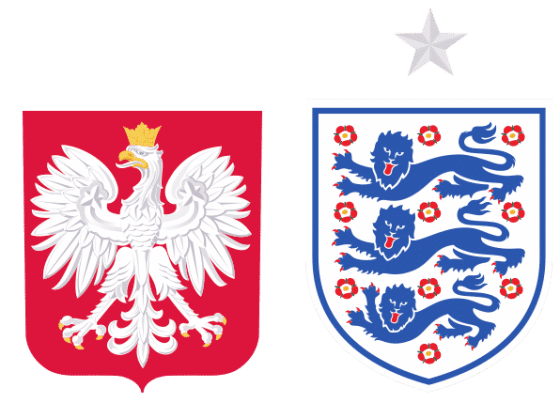