The eliminations round of the 2021 Copa America are set to begin with the explosive match-up between Peru and Paraguay. A little rivalry has been formed by these two after Peru snatched 3rd place from Paraguay in the 2015 final of the same competition.

The odds are true at the time of writing but may are also subject to change at all times. Check your betslip before placing your final bet. Our recommended bookmaker for this match is Netbet.

Statistically, Peru could be favored in the current match-up. Paraguay hasn't been able to defeat this opponent since late 2014, but it's now looking primed as ever to do it. Their most recent meeting was in 2020 and resulted in a 2-2 draw. What makes us lean in favor of Paraguay is the fact that Peru's recent form has been troublesome. A disastrous 2020 saw them win 0 victories in 4 games. On the other hand, Paraguay has displayed nice results versus the top South American sides, drawing with Uruguay and Argentina. The Paraguayan defense also seems better and concedes fewer goals.

This match-up has proven to usually feature less goals than most other South American games. Five of the last 10 head-to-head meetings have finished with a 1-0 result in either direction. Another 2-0 Peru victory would make 6 games that had less than 2.5 goals. Furthermore, Paraguay is doing pretty well in that department with 7 of its last 10 games also having under 2.5 goals.

Both teams have had trouble keeping their net safe recently. In their most recent 5 games, they both have managed to keep only a single clean sheet. Peru has had the better overall goal-scoring rate, but they've also played lesser-ranked sides such as Ecuador and Venezuela, while Paraguay had to face off against Brazil, Argentina, Uruguay, and Chile in their last 5.

Peru vs Paraguay: The latest stats and selection of the best odds

Who will advance to the first semifinal?

It's a tough call to make when the forces are so equally tied. Copa America elimination rounds tend to feature a lot of football drama and unexpected outcomes. That's not always the case though, with some match-ups being played out very strategically and cautiously.

We believe that this might be the case with the current game, but nothing is certain, and the action could break loose at any moment. One thing is sure, the winner of this game won’t have an easier time in their next game versus the winner of Chile and Brazil. 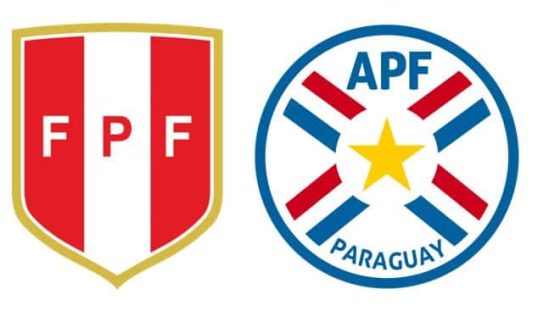