When these two countries clash they usually produce very tight, tense and close games that could have gone either way. The Netherlands have the home advantage this weekend but also have a very tough game coming up against Germany, so might not play their best starting eleven on Saturday. Denmark have Christian Eriksen back in the squad and the Brentford midfielder will be hoping to earn his 110th-cap.

We're backing this weekend's game to end all square as four of the last seven meetings between these two nations have ended in draws. The hosts are unbeaten in their last six international matches but did lose the last time they took on the Danes, while Denmark have only lost one of their last six fixtures.

Five of the last six encounters between the Netherlands and Denmark have witnessed fewer than three goals and we're predicting another low-scoring affair on Saturday. Two of the Netherlands ‘ last four matches and three of Denmark's last six outings have also produced under 2.5 goals, so you can see why we're not expecting many goals in this game.

Everything you need to know about Netherlands vs Denmark

The Netherlands had the home advantage in their last World Cup qualifier against Norway and made it count. The match itself was very closely fought and looked for a long time like it might end in a goalless draw. However, Bergwijn opened the scoring in the 84th-minute and teammate Depay made sure of the 3pts with a stoppage-time strike to make it 2-0. The Netherlands come up against a strong defence on Saturday and will have to be on their game if they are going to win.

Denmark's last game away at Scotland ended in defeat but if fairness to the Danes, they caught the Scottish on a good day when they needed the points more. Souttar put Scotland in front in the 35th-minute and Adams made sure of the victory 4-minutes from time with Scotland's second goal. Denmark have Eriksen back in their squad and raring to go this weekend and the Brentford man will add some much-needed creativity to the side.

Netherlands vs Denmark: Answering Your Questions 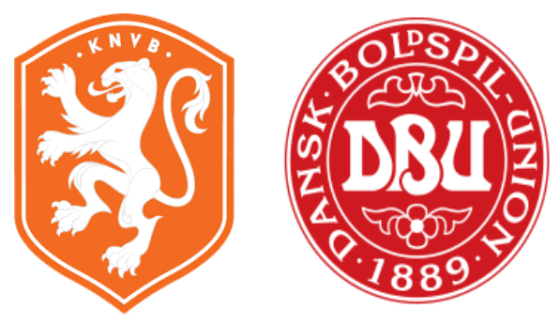