Empoli sit 12pts clear of the relegation zone in Serie A but their end-of-season form has caused some concern. This weekend, Napoli provide the opposition and the visitors arrive searching for the 3pts that could take them above Inter Milan in the race for the Serie A title.

Nigerian international striker, Victor Osimhen, top scores in Serie A for Napoli this season with 12-goals and would have had more had it not been for injury. Still, the 23-year-old has already beaten his total from last season and we're backing him to score against Empoli this weekend. With 6-goals in his last eight appearances for Napoli, Osimhen is in great form right now and should prove tough for the Empoli defence to stop.

Everything you need to know ahead of Empoli vs Napoli

Empoli were well and truly outplayed in their last game away at Udinese. An own goal from Ismajli in the 6th-minute set the tone of the afternoon for the visitors. Udinese made it 2-0 early in the second half and although Pinamonti pulled a goal back with 20-minutes left on the clock, Udinese scored two more times to wrap up a convincing 4-1 victory. Empoli sit 14th in the table as things stand but look to have done enough in the first half of the campaign to keep their place in the top-flight.

Napoli faced a tough home game against Roma last time out and will have been disappointed not to have secured all 3pts. Insigne converted an 11th-minute penalty to put the home side in front and the game looked to be heading for a home win until stoppage-time when El Shaarawy equalised for Roma, silencing the Napoli faithful.

Empoli: Zurkowski is suspended for this weekend's clash, while teammates Tonelli and Haas look set to miss out through injury.

Napoli: Lobotka, Ospina and Di Lorenzo are the three main injury concerns for the visitors.

Empoli vs Napoli – Your Questions 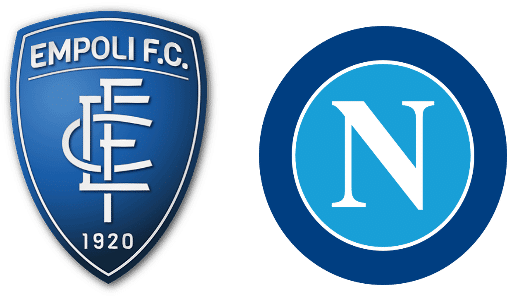