Monza have lost the opening four games of their first-ever Serie A campaign and the games don't get any easier as they prepare to play host to high-flying Atalanta. The visitors top the Serie A table alongside Roma on 10pts and a +5 goal difference and everyone will be expecting Atalanta to secure another 3pts on Monday evening.

We're not expecting a lot of goals in this game as three of the last four competitive and non-competitive meetings between the two clubs have only featured under 2.5 goals. Monza have only scored two goals this season and failed to score in two of their last three matches, while four of Atalanta's last six outings have witnessed fewer than three goals scored and the visitors have kept clean sheets in their two away games this season.

Everything you need to know about Monza vs Atalanta

Monza still yet to earn their first Serie A point

Monza faced an uphill task in midweek as they travelled to Rome to face Jose Mourinho's high-flyers. Dybala opened his account for Roma in the 18th-minute and doubled his and his side's tally just after the half-hour mark. Monza didn't offer much going forward and just after the hour mark, Roma scored a third and final goal to secure a comfortable 3-0 victory.

Atalanta would have been expecting a tough test at home to Torino as their visitors have made a bright start to the campaign. However, Koopmeiners was in fine form and almost single-handedly earn the hosts all 3pts. Atalanta were awarded a spot-kick in first-half stoppage-time which Koopmeiners converted and just minutes into the second forty-five the Dutch midfielder netted his and Atalanta's second goal of the game. Torino pulled a goal back in the 77th-minute but the hosts were handed their second penalty of the day 6-minutes from time and Koopmeiners stepped up to complete his hat trick and win the game for Atalanta. the midfielder's 4th goal of the season equalising his tally for the last campaign.

Monza: Marco D'Alessandro, Andrea Ranocchia and Pablo Mari Villar could all miss out on Monday due to injury.

Monza vs Atalanta – Your Questions 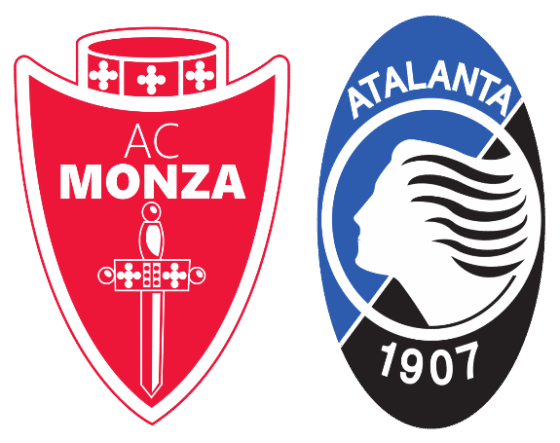