FW Predictions for Midtjylland vs Randers

We're backing Midtjylland to win on Friday night just as they have done in each of their last four league meetings with Randers. Last season, Midtjylland finished as the runners-up by 5pts behind Copenhagen, while Randers gave a decent account of themselves, finishing 5th-place on 33pts but that was 9pts worse than Midtjylland's total.

There is a good chance that we will be treated to plenty of goalmouth action on Friday night as each of the last three meetings between these two clubs have produced over 2.5 goals with Midtjylland scoring exactly 3-goals in each of their last three games against Friday's guests. At least three goals have also been scored in five of Midtjylland's last six outings as well as in three of Randers last four fixtures, adding further weight to our second prediction for Friday's clash in the Superliga.

Midtjylland vs Randers: The Latest Stats and Markets

Midtjylland came close to winning the Superliga title last season and they performed well in pre-season, picking up wins against OB and AaB and only slipping to a narrow 2-1 defeat away at Belgian side Gent. The hosts are the big favorites with the bookmakers to get off to a winning start to the new season, and we completely agree.

Randers weren't up to the level of the top-two last season but did give a good account of themselves and should be able to push their hosts on Friday, although, a win feels unlikely considering the recent results between the pair. Randers went unbeaten in pre-season, beating Helsinger and Vendsyssel and drawing with Predericia but clearly didn't take on the same level of opposition as Friday's hosts.

Midtjylland: the hosts have a clean bill of health and no suspended players ahead of the first game of the new season.

Randers: Mattias Andersson has a strain that could keep him out of action for another week or two. 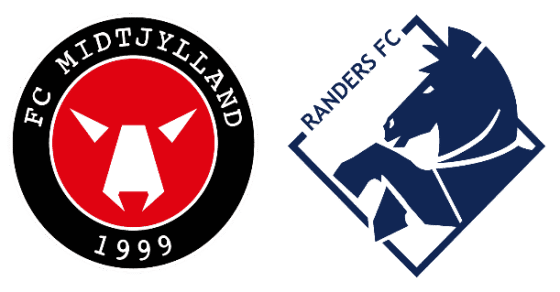