Newly promoted Lyngby start the 2022/23 Superliga campaign at home against a Silkeborg side that claimed 6th-spot in the table last season. The visitors have the edge with the bookmakers but Lyngby carry that unknown threat that newly promoted teams so often have at the beginning of the season.

We're backing Lyngby to avoid defeat on the opening day of the new season which ties in well with their recent record against Sunday's guests, four wins, one draw and one defeat from the duo's last six encounters. Lyngby have also picked up three wins from their last three competitive and non-competitive home games, while Silkeborg have lost two of their last three games on the road.

We're expecting this game to be tight and tense throughout as neither team quite know what to expect from the other and it will likely take time to size each other up. Each of the last three league meetings between these two clubs have produced under 2.5 goals, while five of Lyngby's last six outings and each of Silkeborg's last two fixtures have also witnessed fewer than three goals scored.

All you need to know about Lyngby vs Silkeborg

The bookmakers fancy an away win this Sunday

Lyngby finished as runners-up in Denmark's second-tier last season, finishing 8pts behind Helsingor but in the promotion group, both Lyngby and Horsens came out on top and ended up earning promotion by 6 and 7pts respectively. The aim for Lyngby this season is purely survival and the hope that there are two worse teams in the Superliga come the Champions and Relegation Rounds.

Silkeborg might have finished in the top half of the table last season but they only managed to win seven of their 22 league games, securing 10 draws which was the most in the entire division. While Silkeborg should easily finish safe from relegation, they aren't being tipped to qualify for any of the three European competitions.

Lyngby: the hosts have a clean bill of health and no suspended players heading into Sunday's clash with Silkeborg.

Silkeborg: Robert Gojani, Gustav Dahl and Alexander Lind could miss out on the opening day through injury or illness.

Lyngby vs Silkeborg: Your Questions 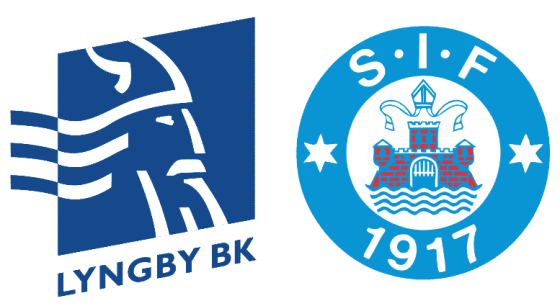