Sundsvall have the worst goal difference in the Allsvenskan this season and currently sit bottom of the table heading into a very tough away game against Hammarby. Sunday's hosts sit just 3pts off the league leaders and could move top of the table this weekend if results elsewhere go in their favour.

Everything you need to know ahead of Hammarby vs GIF Sundsvall

Sundsvall desperate to move off the bottom

Hammarby will have been disappointed with their last performance at home to Varnamo. The first forty-five minutes failed to produce a single goal but VCarnamo took the lead in the 76th-minute through Antonsson. Hammarby looked to have rescued a point when Besara converted an 89th-minute penalty to make it 1-1 but deep into stoppage-time, Antonsson netted his second goal of the game to pitch all 3pts for Varnamo.

Sundsvall might have had the home advantage against Varberg last time out but they failed to do anything with it. Simovic put the visitors 1-0 up after just 8-minutes and in the 12th, Carlsson made it 2-0. Lindner added a third goal in the 19th-minute and Varberg had practically won the game by halftime. Sundsvall did manage to pull a goal back through Engblom in the 52nd-minute but Varberg closed up shop after that and made sure they won the game.

Sundsvall: the visitors have no fresh injury concerns or suspended players this weekend. 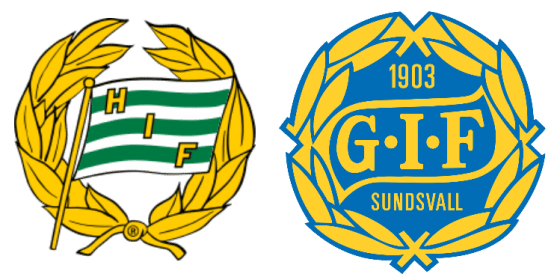