Top free betting tips and odds for HamKam vs Kristiansund

HamKam aims to find the winning form when they take on the last of the table Kristiansund in the next engagement of Eliteserien. The Owls have a terrible sequence of away defeats before this game.

HamKam failed to score in the last two home matches at home against higher-ranked teams but they scored in three attempts in a row. Nevertheless, Kristiansund were unable to score in two of the last three visits and held a poor defence as well. The Uglan leaked ten goals in the previous four away outings, conceding at least twice in all of them. So we don’t think this game features a BTTS outcome, contrary to the recent H2H result.

Most of the H2Hs between these teams have gone with over 2.5 goals but both teams have been unable to manage a high total in their recent attempts. HamKam managed an average of only one goal per game in the last five games while Kristiansund scored only four goals in the same course. So we expect a change of trend in this meeting and predict a total of below 2.5 goals at the end of ninety minutes.

HamKam vs Kristiansund: Check out the best odds and the latest stats

HamKam vs Kristiansund: Check out the team lineups

Kamma concluded their third game of the last four league outings in a draw previously against Stromgodest with a score of 0-0. HamKam registered only three victories in the 15 league outings and find themselves in twelfth place in the standings. Julian Dunn will not be playing in this game due to a knee injury.

The Owls returned to their losing streak in the last game and conceded a 2-0 defeat against Sandefjord. But the team has lost 12 of the 14 league attempts, drawing the remaining two and is buried at the last of the table. Moses Mawa will be out of the field while Aliou Coly’s appearance is questionable due to medical concerns.

Questions About HamKam vs Kristiansund 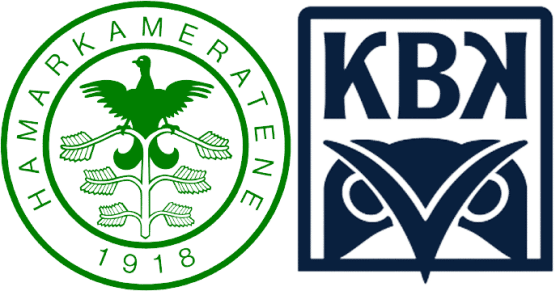 Where is the game being televised? Discovery+ (Fin), Ruutu.