Germany top Group J of the 2022 World Cup qualifiers by 4pts heading into matchday 7 and while Romania have given a good account of themselves so far, the hosts are expected to win this game fairly comfortably.

Our Best Bets for Germany vs Romania

Here are our predictions for Germany vs Romania

While we are backing a comfortable win for the home side, we're not expecting there to be a lot of goals in the game. Under 3.5 goals have been scored in four of the last six meetings between these two countries. Fewer than four goals have also been scored in each of Romania's last five outings in all competitions and that includes a 1-0 defeat against England.

Timo Werner might not score a lot of goals for his club side but he is a key force in the German machine and has already netted three times during qualifying for the 2022 World Cup in Qatar. Werner has scored 19 times in 45 caps for Germany and we're expecting the Chelsea striker to find the back of the net against Romania on Friday.

The hosts will be without the services of Gosens, Hummels, Can, Tah, Schulz, Gundogen, Brandt, Draxler and Volland this week but still have an experienced and quality squad well capable of picking Romania apart on Friday. Germany have won their last three games, 2-0, 6-0 and 4-0, rediscovering their solid defence and that creative spark that appeared to go missing for a period under Low. Romania are an improving side but look set to struggle against the might of Germany this week.

Romania are certainly in contention to qualify for the World Cup in Qatar as they currently sit 3rd in Group J a point behind Armenia and one ahead of North Macedonia, while Iceland and Liechtenstein continue to struggle. The visitors would be happy with a draw and may even accept a defeat as long as they can beat North Macedonia in their next game on the 11th of October, but will certainly be hoping to avoid a heavy defeat on Friday. 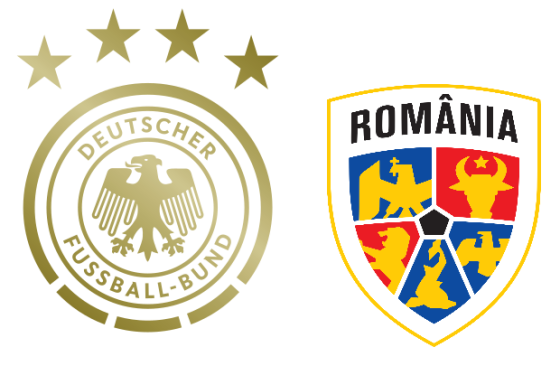