The FIFA U-20 World Cup has been a platform for countless youngsters to showcase their talents over the years. The 2019 edition has been no different.

And the latest star to emerge – one who will join the likes of Diego Maradona, Lionel Messi, Sergio Agüero, Alexandre Lacazette and Paul Pogba as a standout performer at the tournament – is Atlanta United attacker Ezequiel Barco.

The 20-year-old was the main man for Argentina, netting twice and assisting a further two goals, as La Albiceleste made it to the quarter-finals before crashing out on penalties to Mali.

Barco's emergence isn't a surprise. He's been tipped for great things ever since making his debut for Independiente as a 17-year-old.

Despite his tender years, he was having an impact. Many thought it wouldn't be long before he made the move to Europe but MLS franchise Atlanta United acted quickly to sign the talented teen for $15million.

Originally, it was viewed as a sideways step. However, it quickly became apparent that Atlanta was the perfect environment for Barco. The Five Stripes wanted hungry youngsters looking to make a name for themselves.

Josef Martínez and Miguel Almirón did just that. Both were linked with big money moves to Europe but so far only the latter has made the switch, with Newcastle United parting with a club record fee to sign the midfield maestro.

Barco, on the peripheral last season as Atlanta claimed the MLS Cup, has stepped up to fill the creative void left by the Paraguayan's departure. The 20-year-old is beginning to show exactly why he was tipped to be one of the next great Argentine attackers. 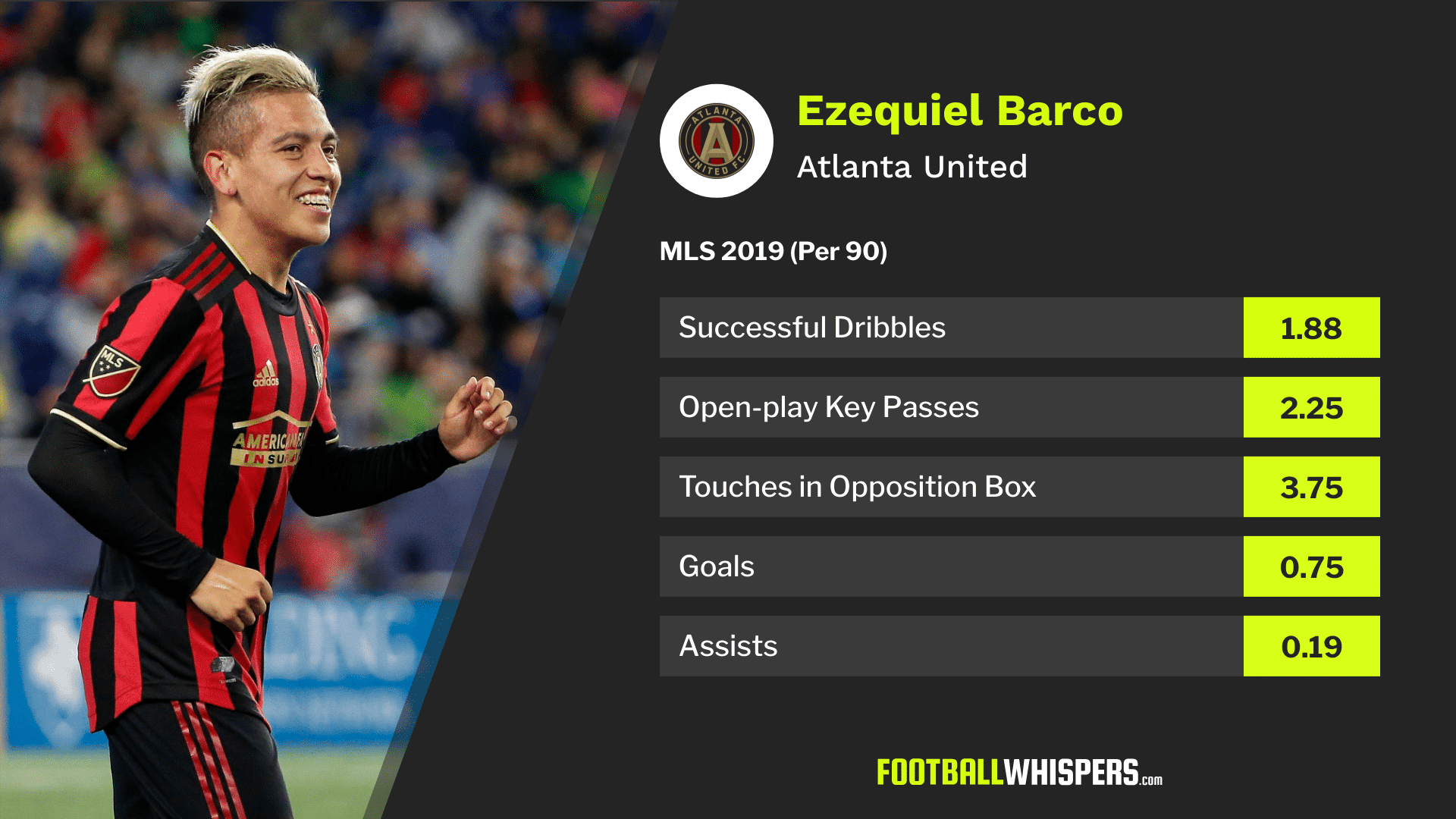 Granted, the data for this season is limited as the 2019 MLS campaign only started in March, but Barco is posting impressive averages for Frank de Boer's men.

He's involved in close to one goal per game and is not shy about getting into the area, with 3.75 touches in the box per 90.

He's something of a creative force, too. Not only can he pick a pass, as evidenced with his 2.25 open-play key passes, he can also beat a man with the ball, completing 1.88 of his 2.44 dribbles on a per 90 basis. As an all-around creative outlet, he's got everything a modern-day attacking midfielder needs to succeed at the top.

The game is evolving and with it the demands placed on players. In the past, wide forwards weren't expected to chip in with 15 goals every season, now they are.

Playmakers used to be tasked with primarily creating opportunities, now a player in the final third who doesn't provide goals is viewed as a luxury very few teams can afford to have.

Barco is capable of the sublime but what makes him appealing is how consistent he is. Of the 0.75 goals he averages, 0.51 of those have come from inside the penalty area – a reliable goal threat is at the top of most of the wishlists for clubs across Europe.

It's what made Dele Alli so valuable to Spurs. Why Arsenal have a job on their hands replacing Aaron Ramsey, why Liverpool wanted to add Nabil Fekir to their already fearsome attack and why Bayern Munich ensured they landed Leon Goretzka.

Arsenal and Napoli are already keeping close tabs on Barco if reports are to be believed. But he'd not look out of place in Pep Guardiola's Manchester City side and he's exactly the type of attacker Jürgen Klopp likes to turn into a midfielder.

If the youngster is able to turn this run of form into the norm and deliver over the entirety of the MLS season, then a move to Europe is inevitable. The fee would likely be a league record and the Atlanta youngster would go from being known as a wonderkid to being a genuine star in his own right. 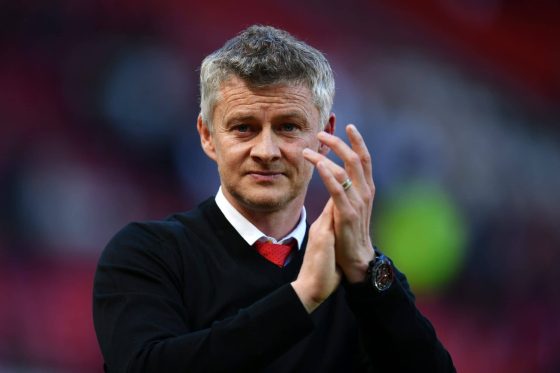 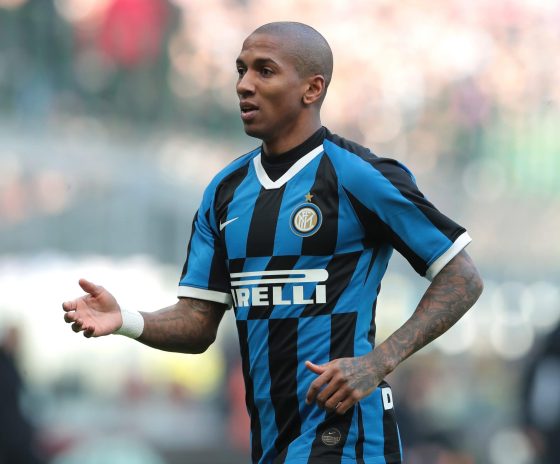 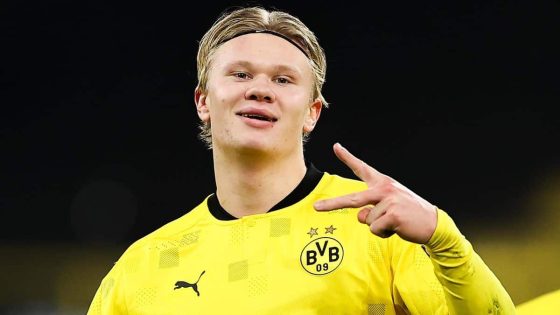