Predictions for Copenhagen vs Horsens

Last season's Superliga champions, FC Copenhagen, play host to newly-promoted Horsens on the opening day of the 2022/23 campaign. The hosts are massive favourites to get off to a winning start but can Horsens cause the upset of all upsets this Sunday?

There is a good chance that we will be treated to plenty of goals on Sunday as the Superliga champions take on one of the newly-promoted sides. Over 2.5 goals have been scored in four of Copenhagen's and four of Horsens' last six competitive and non-competitive outings in all competitions.

The bookmakers fancy an away win this Sunday

Copenhagen topped the Superliga last season by 3pts, beating off their closet competition, Midtjylland, in the Championship Round.

Horsens finished 4th in the opening stage of Denmark's 2nd-tier but ended up claiming the title thanks to some very impressive performances in the Promotion Group and in the end finished a point ahead of Lyngby, who also got promoted, and 7pts clear of the next highest finishers, Hvidovre.

Copenhagen: Akinkunmi Amoo and Zeca look set to miss the opening day of the season through injury.

Horsens: the visitors boast a clean bill of health ahead of a tough trip to the champions.

Questions & Answers for Copenhagen vs Horsens 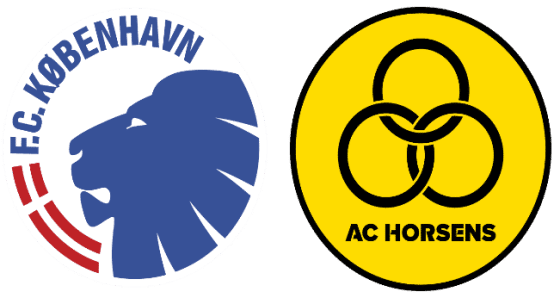