One of the more interesting La Liga matches scheduled for this weekend is the Athletic Bilbao vs Celta Vigo duel, so let's take a closer look at this game and what can we expect from it.

If you are looking for free La Liga betting tips, you can check them out right here, including the tops for Athletic Bilbao vs Celta Vigo:

The home team has been hot and cold lately, but they've also been better overall than Celta Vigo, who lost four of their last six games in La Liga.

In addition to this, Athletic Bilbao is known as a very good home team, so with them hosting this match, we can see Athletic taking all three points from the game.

All five previous head-to-head duels between Athletic Bilbao and Celta Vigo have gone under 2.5 total goals and we can see that being the case again on Sunday.

You don't have to spend a lot of time looking for the best Athletic Bilbao vs Celta Vigo odds – you can check them right here on our site:

While the home team is in better form, this can be a very interesting duel. So, here's a closer look at the teams:

With two wins, two draws, and two losses in the last six games, Athletic Bilbao has been pretty inconsistent. Still, the team is having a solid season overall since they are currently in the eight spot in the standings, but they are fighting for the seventh place, which could bring them a place in European competitions next season.

Meanwhile, Athletic Bilbao will once again miss Inigo Lekue through injury, while Inigo Martinez is doubtful. Another question is the status of Mikel Vesga, who was substituted in the last game.

This season wasn't a great one for the team from Vigo, but it wasn't that bad either. Celta is currently 12th in La Liga standings and they will likely remain in middle of the table come the end of the season. However, Celta Vigo struggled a bit lately with four losses in the last six games.

The team will be without Hugo Mallo and Renato Tapia again since the duo remains on Celta's injury list. However, the rest of the team is healthy and available for this game. 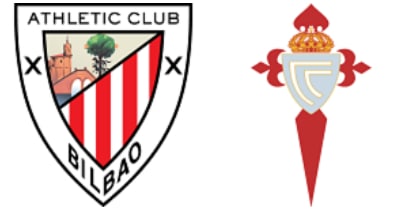 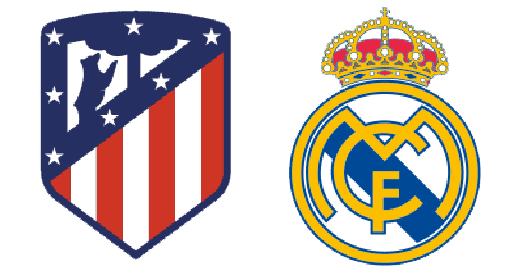 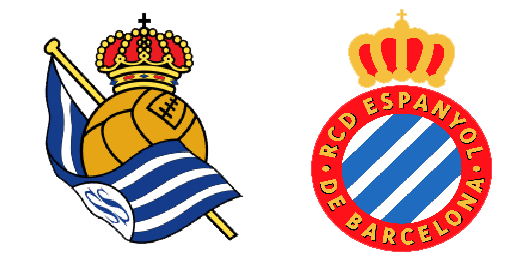 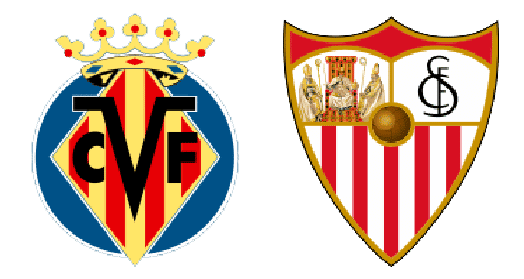