FW Predictions for Cardiff vs Norwich

Cardiff City endured a poor season in the Championship last time out and will be hoping to push for a top-half finish this time around. Norwich yet again failed to keep themselves in the Premier League and return to the Championship as one of the favourites to lift the trophy.

Norwich have managed to keep together most of the squad that played in the Premier League last season and that should give them a great chance of returning to the top-flight this season. The Canaries have won three of their last four meetings with the Bluebirds and after a poor season in 2021/22, Cardiff will head into Saturday's clash as the underdogs.

Norwich are one of the favourites to win the Championship

Cardiff flirted with relegation last season but in the end they did enough to pull themselves away from the drop zone, finishing 16pts above Peterborough United. Scoring goals was the biggest issue for Cardiff last season and Hugill who spent last season with the Bluebirds is now back at Norwich and could come back to haunt his former employers this weekend.

Norwich made another quick return to the Championship after one season back in the Premier League but the visitors have managed to keep together most of their squad from last season and should be well in the race for the title and a return to the top flight this season.

Cardiff: the hosts have no fresh injury concerns or suspended players ahead of the opening day.

Norwich: the visitors have a clean bill of health ahead of a potentially tricky trip to South Wales. 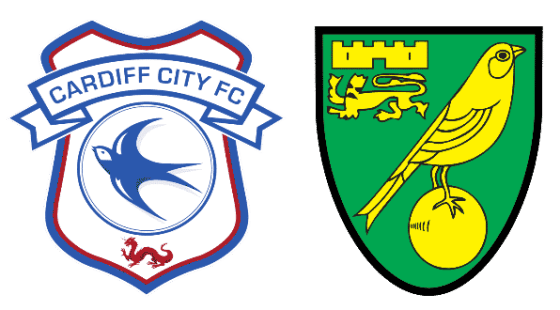