Two local rivals clash in the quarter-finals of the FA Cup this season as Championship side Bournemouth go up against Southampton of the Premier League. Derbies tend to be tight and tense affairs but this is a chance for both teams to reach the semi-finals of the FA Cup and we expect the pair to play this game like they have nothing to lose.

Bournemouth vs Southampton: Our Top Tips

Southampton claimed a 2-0 win when these two sides last met back in July 2020. Bournemouth only managed to win two of their ten games against Southampton in the Premier League and now the pair ply their trade in different divisions. The hosts have lost two of their last four home games and the Saints only win in their last three matches arrived on the road.

Bournemouth often struggled when they came up against Southampton in the Premier League and now with the two sides playing in different divisions, it is easy to see why the Saints are once again the favourites to win. The Cherries sit 7th in the Championship table and remain in the hunt for the playoff places but have lost two of their last four games at home.

Southampton have been in a rotten run of form lately with their one and only bright moment coming in a 2-0 win away at Sheff Utd a couple of weeks ago. However, the Saints have played so great football this season and will be viewing the FA Cup as their only real route into European football next season. The fact that Southampton have been drawn against the only side outside of the Premier League left in the competition is surely a blessing in disguise for Hasenhuttl's men, one they cannot afford to squander.

Smith is expected to be out until mid-April with an ankle injury, while Cook and Brooks have also been ruled out of the FA Cup quarter-final for Bournemouth. Walcott, Ings, Obafemi, Romeu and Smallbone are all injury concerns for the Saints this weekend and could miss the short trip to Bournemouth.

FAQ about Bournemouth vs Southampton 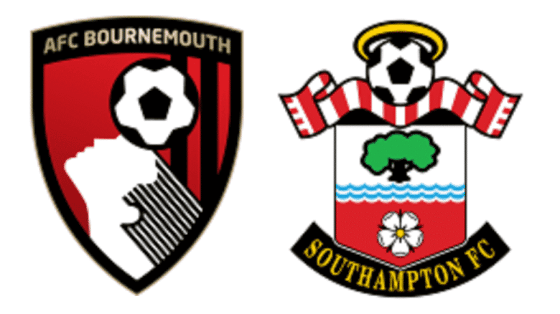