The top two teams in Group E go head-to-head this weekend in what is expected to be an entertaining 90-minutes at Stade Roi Baudouin. Belgium are the favourites but these two teams played out a draw in March and both teams gave good accounts of themselves at Euro 2020, so we're expecting a close game this weekend.

At least three goals have been scored in two of the last three meetings between these two countries and we're expecting over 2.5 goals to be scored this weekend. Four of Belgium's last six outings have produced over 2.5 goals, including games against Estonia, Italy, Denmark and Russia. Lukaku already has four goals in qualifying and Soucek of Czech Republic has netted three times, so you can see why we're expecting goals in this game.

Romelu Lukaku has scored four times during qualifying already and we're backing the in-form Chelsea striker to find the back of the net against Czech Republic. Lukaku impressed at Euro 2020 and for Inter Milan last season and his record at international level for Belgium is fantastic. The former Everton and Man Utd frontman has netted 66 goals in 99 caps for Belgium and will be desperate to score in his 100 appearance this weekend.

Everything you need to know about Belgium vs Czech Republic

Romelu Lukaku helped himself to a brace of goals against Estonia in midweek as Belgium stamped their authority on Group E. Vanaken, Witsel and Foket also got n the scoresheet in that game but while Belgium looked excellent going forward, they are still struggling to keep clean sheets. Vermaelen, De Bruyne, Chadli and Mertens are the big players missing from Belgium's squad this weekend but Martinez's side have more than enough in their ranks to win this game.

Unfortunately for the visitors, main striker Tomas Pekhart is missing from the squad after having a fantastic run at Euro 2020. The Bayer Leverkusen striker has 16 goals in 31 caps for his country and will be sorely missed this weekend. Vydra and Hiozek will have pressure on them to lead from the front on Sunday but Czech Republic do possess goal threats from midfielder, especially in the form of West Ham's Tomas Soucek who has 7 goals in 40 international appearances. 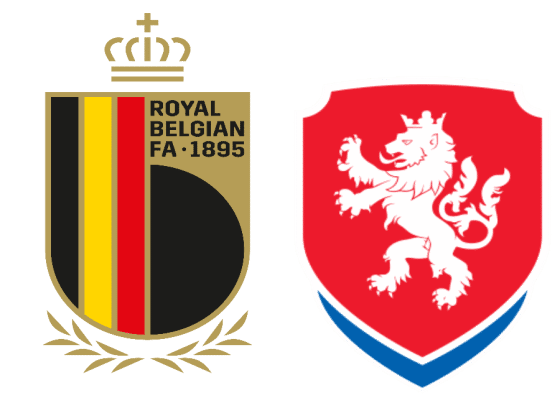