After registering an impressive 1-2 away victory over Krylya Sovetov Samara in Round 1, Akhmat Grozny hosts Sochi for their next league engagement. The visitors did not have the same luck in their season opener, succumbing to a 1-0 away defeat to Nizhny Novgorod.

This will be the third away fixture in succession for Sochi. They have had mixed results, losing in the league to Nizhny Novgorod whilst claiming an impressive 2-4 win over Keshla in the Europa Conference League. They have their work cut out for themselves in the form of Akhmat Grozny. Andrei Talalayev's men secured an impressive win over Krylya Sovetov Samara and are favourites to deny the three points on offer to the travelling Leopards.

Akhmat Grozny were running away with the victory before Krylya Sovetov Samara halved the deficit in the second half. On the other hand, Sochi were made to work hard by Keshla, who equalized twice in the continental meeting. The performances of both Grozny and Sochi shows that while their attacking plans are in order, they have yet to fine-tune their backline. These circumstances are ideal for a fruitful punt on both sides hitting the back of the net.

With the season entering its opening stretch, Andrei Talalayev will be pleased with Akhmat Grozny's scoring outcome. His opposite number, Vladimir Fedotov, will also be pleased with Sochi's productivity, which stands at eight goals in three matches. Both Grozny and Sochi have seen a combined three matches end with an Over 2.5 goals scoreline and this fixture should not be any different.

Akhmat Grozny vs Sochi: Check out the best odds and the latest stats

After finishing the last campaign in the bottom half of the table, Akhmat Grozny started the current campaign with an impressive 1-2 win. They now have a tough task against Sochi, the team that they have failed to beat in their last four outings, losing thrice in the process. To address this statistic, Andrei Talalayev will have to work on his backline, which tends to lose concentration as the game progresses.

Qualification to the group stages of the Europa Conference League is the prime objective of the Leopards. As the European competition has Sochi's attention, the Premier League is fast catching up with them. They suffered an opening round defeat to Nizhny Novgorod. Vladimir Fedotov's men are on the road for the third match in succession but will be unfazed by their next rivals, against whom they are unbeaten in the last four outings.

Questions About Akhmat Grozny vs Sochi 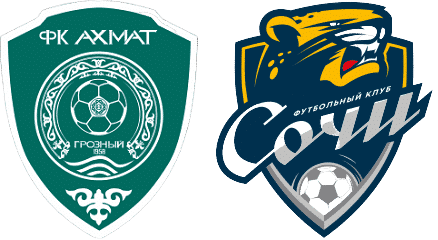 Where is the game being played? Akhmat-Arena (Groznyj).

Which team is the favourite to win? Akhmat Grozny. 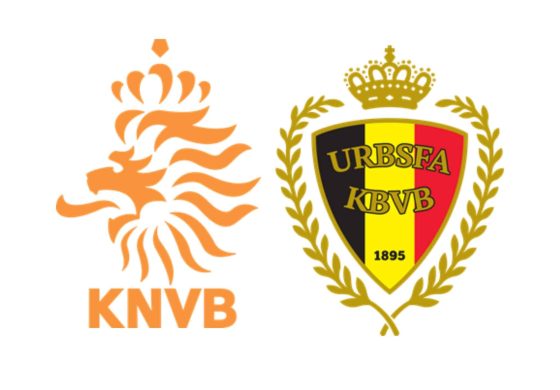 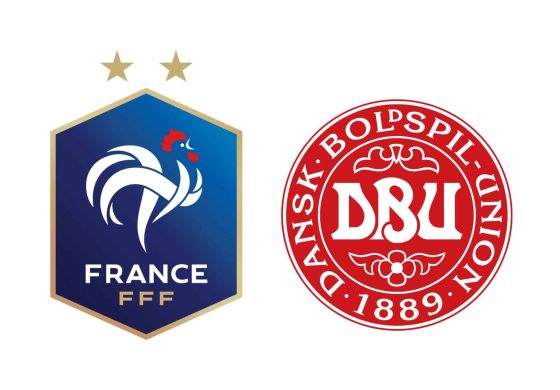