The basement battle continues in Serie A this weekend as two of the teams in the relegation zone go head-to-head. Venezia have the home advantage and head into the game on the back of an impressive away win, while Genoa haven't lost against their hosts since way back in 1997.

We're expecting this game to be tight and tense throughout with under 2.5 goals being scored, just as they have been in four of the pair's last seven encounters. Under 2.5 goals were also produced in three of Venezia's last five outings as well as in four of Genoa's last six fixtures, so you can see why we're not expecting a goal-fest on Sunday.

There is a good chance that we won't see both teams score on Sunday as only two of their last seven league meetings have ended with both teams getting on the scoreboard. Both teams have scored in just three of Venezia's and two of Geona's last six outings in league and cup, so it's no surprise that were backing at least one team to keep a clean sheet this weekend.

All you need to know ahead of Venezia vs Genoa

Who will win this relegation 6-pointer?

Venezia's trip to Torino didn't start too well with the away side going behind in the 5th-minute. However, as the game went on, Venezia grew into the match and equalised before the break thanks to a header from full-back Haps. Venezia continued to look like the better side and were rewarded just a minute after the restart by a goal from Crnigoj. A stunned Torino failed to muster a good enough response and even though Okereke was sent-off for Venezia in stoppage-time, the visitors held on to secure all 3pts.

Genoa had a great chance to get points on the board last time out when they played host to bottom side Salernitana. Destro put the hots in front in the 32nd-minute but Salernitnana responded in first-half stoppage-time via Bonazzoli and in the second half, the pair cancelled one another out and the scoreline ended 1-1. That disappointing result left Genoa 6pts behind Venezia and safety, so a win is the order of the day this Sunday.

Venezia: Okereke is suspended this weekend, while Kiyine and Vacca are expected to miss out through injury.

Genoa: Leo Østigard returns from suspension but Mattia Bani is set to miss out with a hamstring injury. 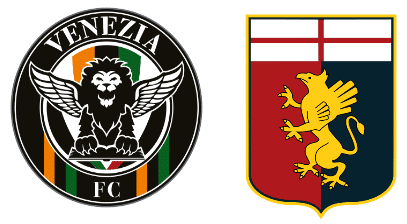 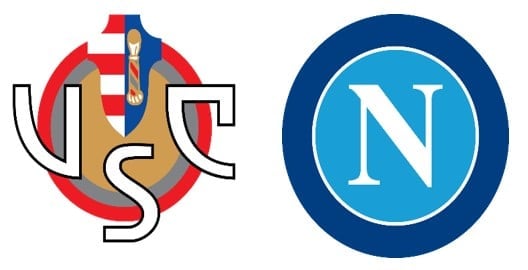 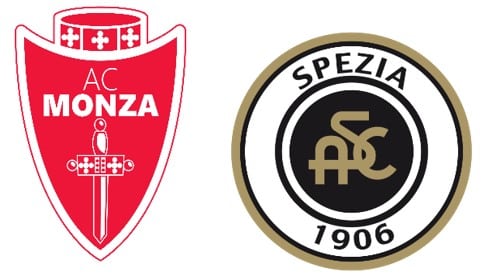 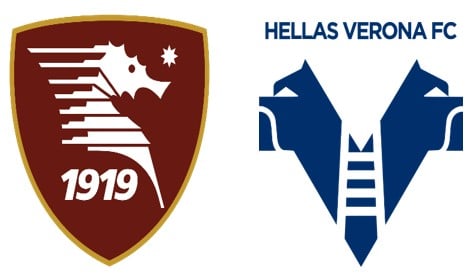 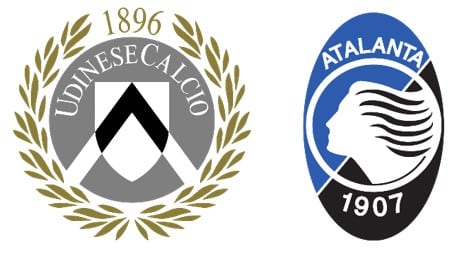 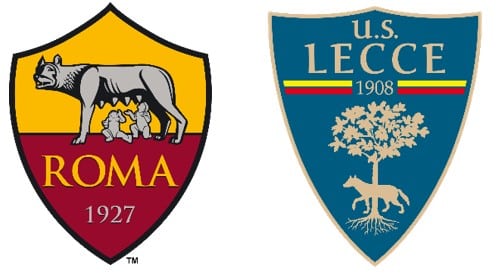 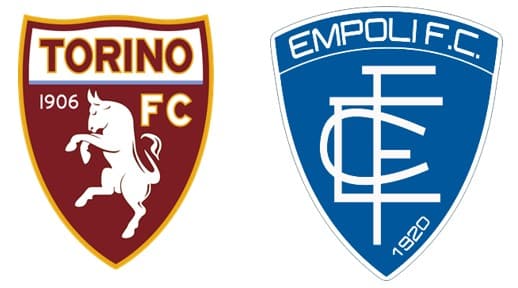