Union Berlin and RB Leipzig lock horns at the Stadion An der Alten Försterei in the Bundesliga on Saturday, August 20th. Die Roten Bullen face another tough test when they head to the capital to take on Union Read our free predictions and find the latest odds for the fixture below in our detailed match preview.

Union Berlin have upset the odds to beat RB Leipzig in three of the teams’ last four meetings. Can they cause another shock on Saturday evening? Read our top predictions for this weekend’s fixture below.

With two draws in as many games to start the new campaign, RB Leipzig haven’t looked themselves in the Bundesliga so far and Union Berlin will feel that this is an opportune time to face Die Roten Bullen. Leipzig have found Union tricky customers to handle over the past year, indeed, Berlin have won each of the last three Bundesliga encounters between the sides and with RB’s current issues a factor, the hosts look well under priced in the double chance market on Saturday.

While Union have had the upper hand in this fixture over the past couple of seasons, tussles between Die Eisernen and Leipzig have generally been keenly contested. Both teams were able to impact the scoresheet in five of the last six meetings between the sides and we expect to see a similar outcome when the teams face off again this weekend. Union have notched in 86.6% of their last 15 Bundesliga home fixtures and Leipzig have registered in 93.3% of their last 15 test on the road, so expect both teams to find the net again. 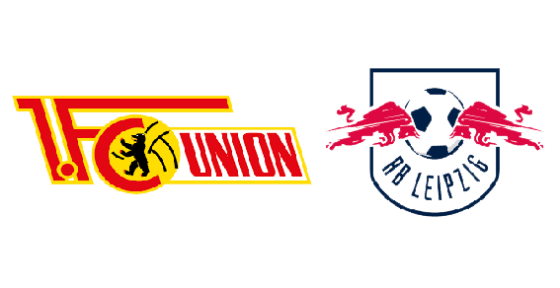 RB Leipzig have been priced as favourites to win by the bookmakers.