The top goalscorer award is something all forwards dream of achieving at least once in their career, and competition for the acclaimed titles across Europe's top five leagues is often so strong. We're taking a look at the top goalscorer markets across the Premier League, La Liga, the Bundesliga, Serie A, and Ligue 1 and providing you with all the latest odds. Here are the best tips to claim the top goalscorer award in each of the five major European leagues.

All odds are subject to change, and you should always check with each bookmaker before placing a bet.

Vardy claimed the title last season with 23-goals in 35 appearances for Leicester City and is one of the likely candidates to contest the award in 2021. However, there are plenty of familiar names, as well as one new one, that will surely be challenging for the prestigious award this season. Finding good value bets for the Premier League Golden Boot award can be tricky, but here is a list of the best current odds available and the top contenders for the title.

The top goalscorer award in Spain's top flight is known as the ‘Trofeo Pichichi' and is named after the Atletic Bilbao forward Rafael ‘Pichichi' Moreno. The award has been won by some of world football's most famous names, icons of the sport. Di Stefano has claimed the award five times, Puskas have earned it four times, Kempes and Hugo Sanchez have also won it multiple times, as have Messi and Ronaldo.

Last season Messi claimed the Trofeo Pichichi for the seventh time in his illustrious career after netting 25-goals in 33 games for Barcelona. Messi is joined by the likes of Benzema, Griezmann, Hazard, and Morata as the favourites to win the award in the early markets. Real Madrid striker Benzema finished second in the goalscoring charts last season, finishing 4-goals behind Messi's total of 25. Gerard Moreno scored 18 league goals for Villarreal and claimed the third spot but doesn't make it into the top five contenders as things stand.

Luis Suarez and Gareth Bale are way down the list due to their current situations at Barcelona and Real Madrid, respectively. The Uruguayan striker has been told he can leave the Catalonians by new manager Ronald Koeman, despite scoring 16-goals in La Liga last season. Bale is deemed surplus to requirements at Real Madrid and only featured in 16 league games last season, netting a mere 2-goals. Edinson Cavani‘s name could soon be added to the list if he gets the transfer to Barcelona that he is so desperately hoping for.

The Torjagerkanone, as is it known in Germany, has been claimed by Polish Striker Robert Lewandowski in five of the last seven Bundesliga campaigns. It should come as no surprise to see Lewandowski's name at the top of the markets for the Torjagerkanone this season, but he does have some competition.

Young Norwegian forward, Erling Haaland was the closet challenger to Lewandowski's Champions League Golden Boot last season. Haaland netted 13-goals in the Bundesliga last season and is seen as the most likely challenger to Lewandowski for the Toragerkanone in 2021. Timo Werner finished second on 28-goals, six behind the Polish forward, but has since signed for Premier League side Chelsea and Jadon Sancho, who claimed third spot, is constantly being linked with a move to Manchester United. Here's a list of the Torjagerkanone main contenders in what looks set to be a two-horse race.

Thomas Muller was the assist king in the Bundesliga last season, setting up 21-goals, but remains a rank outsider for the Torjagerkanone @ 50/1, having failed to score double figures in the Bundesliga since the 2015/16 campaign. Jhon Cordoba netted 13-goals in the league for Cologne last season and has since signed for Hertha Berlin and is priced @ 66/1 to finish as the Bundesliga top scorer this season.

In Serie A, the top goalscorer award is called the Capocannoniere and has been won by some of football's icons such as John Charles, Paolo Rossi, Michel Platini, Diego Maradona, Marco van Basten, Andriy Shevchenko, Alessandro Del Piero, and Zlatan Ibrahimovic.

Last season Lazio's Ciro Immobile claimed the Capocannoniere with 36-goals ahead of Juventus' Cristiano Rondalo, who finished on 31-goals in his second season in Turin. Former Everton and Manchester United striker, Romelu Lukaku, came third with 23-goals. Sassuolo's Francesco Caputo was the only other player to score into the 20s, with 21-goals to his name.

All of those names feature in the current markets for Serie A's Capocannoniere, and there are a few more we have the latest prices for as well.

Other outside tips include Luis Muriel of Atalanta, Roma's Edin Dzeko, and Josip Llicic of Atalanta all @ 22/1, while Juve's Paulo Dybala is at 25/1, and the above mentioned Francesco Caputo is currently priced at 33/1.

Lyon's Moussa Dembele pushed his fellow Frenchmen all the way in the scoring charts last season, netting 16-goals, while Neymar of PSG and Victor Osimhen of Lille both scored 13 Ligue 1 goals. Not all of the above players are considered the top contenders for the Ligue 1 Golden Boot this season, but here are the best prices available right now.

Victor Osimhen has moved to Serie A side Napoli while Mauro Icardi is yet to be priced but will surely be in the running for the Ligue 1 Golden Boot this season. 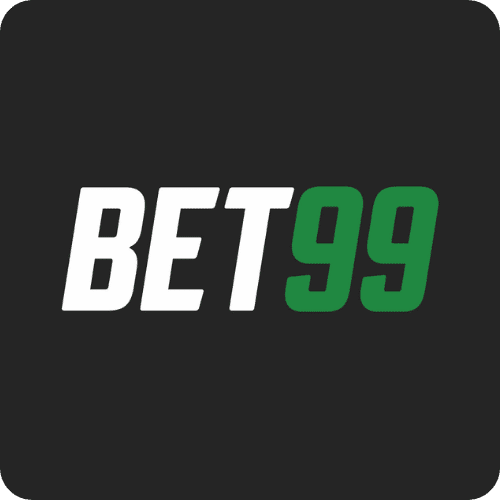 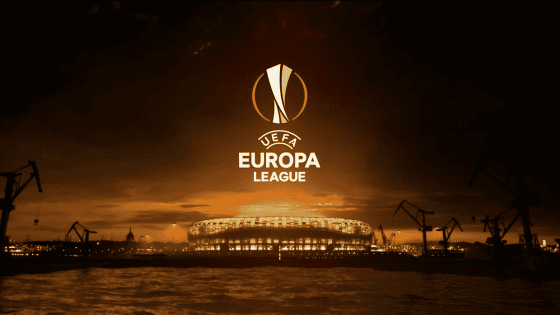 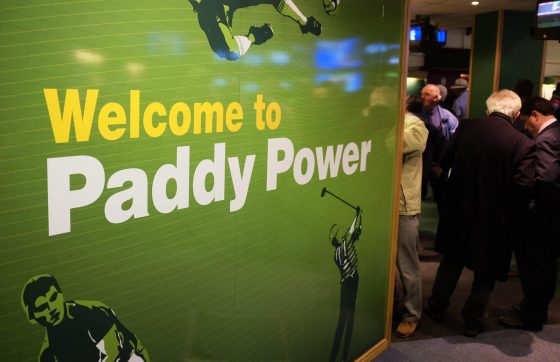