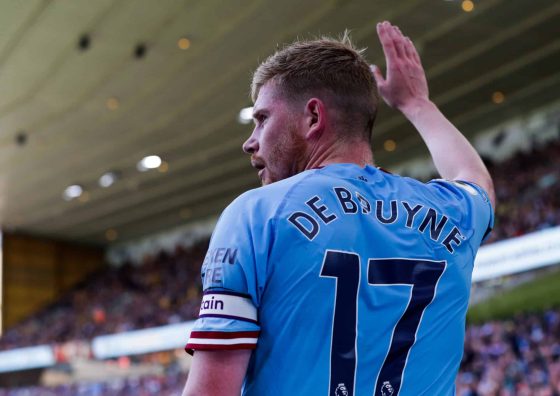 Premier League goalscorers more often than not gain all the plaudits, but where would they be without the players who set them up?

Statistics have become increasingly important in football as the years go on, with issues like Expected Goals, Shots per Game and Pass Success Percentage all significant factors in how well someone has played.

Assists are another hugely important aspect of the modern game, right up there with goals scored. The likes of Lionel Messi, Thomas Muller and Angel Di Maria have constantly been shining at the top of this list when it comes to assists in European football, outside the Premier League of course.

But the Premier League has proven itself as a valuable host of many talented players who are well worthy of a spot in the overall debate.

Here are the top 5 players with the most assists in Premier League history:

It’s official; Manchester City star Kevin De Bruyne has entered the conversation. The Belgian picked up an assist in Saturday’s 4-0 hammering of Southampton, and in the process overtook Arsenal legend Dennis Bergkamp in the all-time Premier League assists list.

The pair had been level on 94 – albeit not for very long – but De Bruyne has now edged ahead, and is showing absolutely no signs of slowing down. He will definitely have the 102 assists of Chelsea legend Frank Lampard and the 103 of Manchester United hero Wayne Rooney in his sights. But given his ability and City’s current squad, there’s no telling just how far he’ll go.

The midfielder is just 31 years old, and now has a certain Erling Haaland alongside him at the Etihad. The pair have already formed a sensational bond, with the Norwegian striker constantly finding himself on the end of a pinpoint pass from the Belgian star. With nine assists already this season, De Bruyne is unsurprisingly leading the way for the current campaign.

As mentioned, Chelsea icon and current Everton manager Lampard has 102 assists to his name. The former midfielder also scored 177 goals from his 609 Premier League appearances, in what was a stunning career that began at West Ham and ended at Stamford Bridge.

Lampard had a gift from dead-ball situations, whether it was corners or free-kicks, and would seemingly almost always find the head or foot of a teammate. Fortunately he had some world-class players playing alongside him over the years, but the midfielder was also in that category, with his spot in fourth in the all-time assists list – and indeed his place in sixth in the all-time goalscorers list – proving just how unstoppable he was.

Again as mentioned, Rooney is another centurion when it comes to Premier League assists. He chipped in with 103 in a career that started and ended at Everton, with his legendary time at Man United coming in between.

Like Lampard, he also scored plenty of goals. The striker found the net 208 times in his 491 appearances. Goals aside, however, he was more often than not on hand to set up his teammates with a simple tap via an ambitious through ball or a tantalising cross.

His latter years, of course, involved a much deeper role, with Rooney almost operating as a central midfielder, finding his forwards with defence-splitting passes. Regardless of his position on the pitch, the iconic England international was always available to either find the back of the net, or indeed find a teammate to do the same. 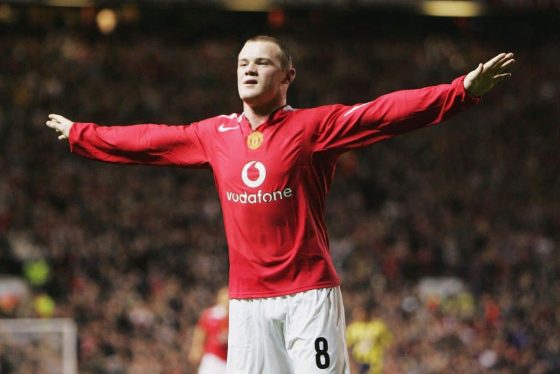 To the neutral, Cesc Fabregas was simply a joy to watch, with the midfielder constantly causing havoc for defences with his subtle through balls from the middle of the pitch, or indeed at the edge of the box. His time was, of course, split between Arsenal and Chelsea, with both sets of supporters looking back on his careers at their respective clubs fondly.

Fabregas’ 111 Premier League assists arrived from 350 appearances; 212 of those matches were in the red and white of Arsenal, with the other 138 coming in the blue of Chelsea. Despite playing a starring role for the north London outfit, his two Premier League titles were won with the west London side.

At 35 years old, the Spaniard is still going strong for Serie B side Como, registering one assist so far this season for the Italian side, in what is certain to be one of the last stages of his playing career, if not the last.

With 162, Manchester United winger Ryan Giggs is way out on top in the all-time Premier League assists list. They came from his 632 league appearances, all of which arrived with the Manchester outfit. His time in the first team began all the way back in the First Division, where he played two campaigns before the establishment of the Premier League.

The one-club man went on to win 13 titles, scoring 109 goals in the process. His final campaign at Old Trafford arrived in 2013/14, and he remains well ahead of the likes of Fabregas and former teammate Rooney in the all-time list. 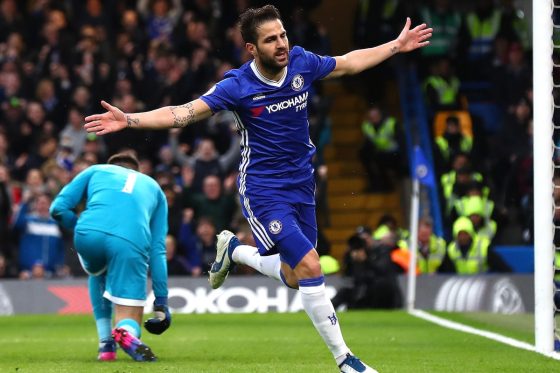