Gamers have been enjoying FIFA 18 for a few weeks now, and are undoubtedly getting to know the best players available.

In real life, this football season has been dominated by high-scoring sides such as Manchester City, Borussia Dortmund and Napoli. If FIFA players are inspired by that, they may want to know who the best strikers on the game are.

The Spaniard has been in outstanding form for Chelsea since joining the Premier League champions and that is reflected by his position above the likes of Mauro Icardi, Falcao and Kylian Mbappé in the FIFA rankings. He’s a good all round striker, with 87 for sprint speed, 83 for heading and 84 for finishing.

Questions may be asked of the Frenchman’s form in real life, but the makers at FIFA clearly still rate the player highly. He remains a highly technical forward who can link attacks just as well as he can finish them, hence his 86 rating for both ball control and short pass.

A few years ago Mertens wasn’t even seen as a striker. But, after an exceptional season up front for Napoli, he is among the top 20 on FIFA in this position. And he could cause serious headaches for defences with 89 for dribbling, 93 for acceleration and 94 for agility.

While he has been ostracised at Chelsea ahead of his January move to Atletico Madrid, Costa is still a potent hitman that could offer plenty to more direct FIFA gamers. His 91 for strength and 93 for aggression make him a striker who could thrive against physically weaker defences.

Reus has struggle with injury of late in real life, but on his day he is one of the world’s most effective attacking players. On FIFA he has excellent all-round stats for ball skills and passing, which make him an ideal creative option for forward lines.

The Bayern Munich forward is the sort of player who could really annoy gamers, unless he’s on their team. With 90 for stamina, 92 for reactions and 93 for attacking position, he is a relentless and intelligent operator with a knack for being in the right place at the right time.

With 89 for sprint speed and 93 for strength, the Manchester United finisher is one of the more explosive strikers in the game. His 88 for shot power and 89 for finishing also make it extremely difficult for goalkeepers to stop his shots. 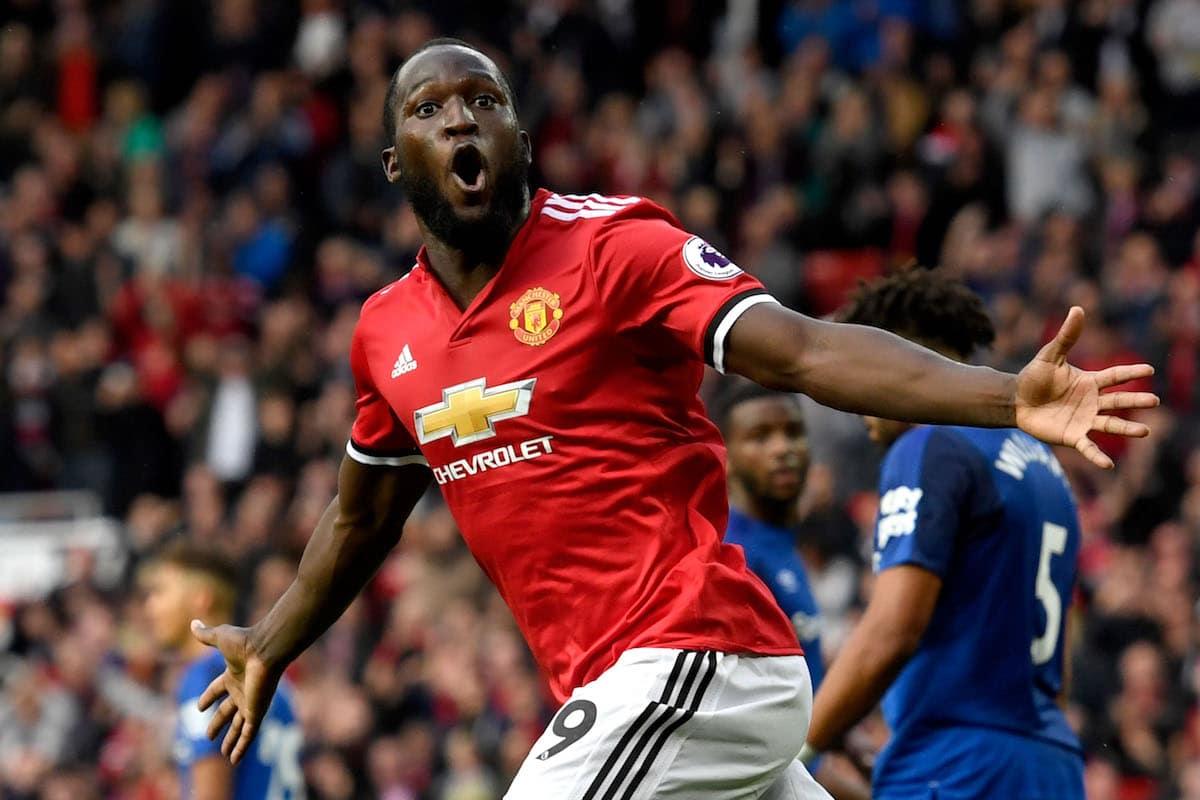 Kane’s rise has continued this season, and he now genuinely resembles one of the best strikers in the world. His main strength is ice cool composure and accuracy in front of goal, which is why he has 90 rating for finishing in FIFA.

With Zlatan Ibrahimović gone, Cavani now relishes leading the line for Paris Saint-Germain. However, in the game he remains ranked below his former team-mate. Nonetheless, he represents a real aerial threat from crosses and long balls thanks to 88 ratings for both heading and jumping.

An injury may have temporarily derailed the Swedish icon, but he maintains his status as one of the finest strikers on FIFA. His all-round shooting statistics – including 87 finishing, 91 shot power and 90 for volleys – are among the best in the game.

Aubameyang has been one of the Bundesliga’s most consistent goalscorers for many years now, with his ability to get behind defences key to his performance. His FIFA stats reflect this, with ratings of 95 for acceleration and 96 for sprint speed making him one of the fastest strikers available. 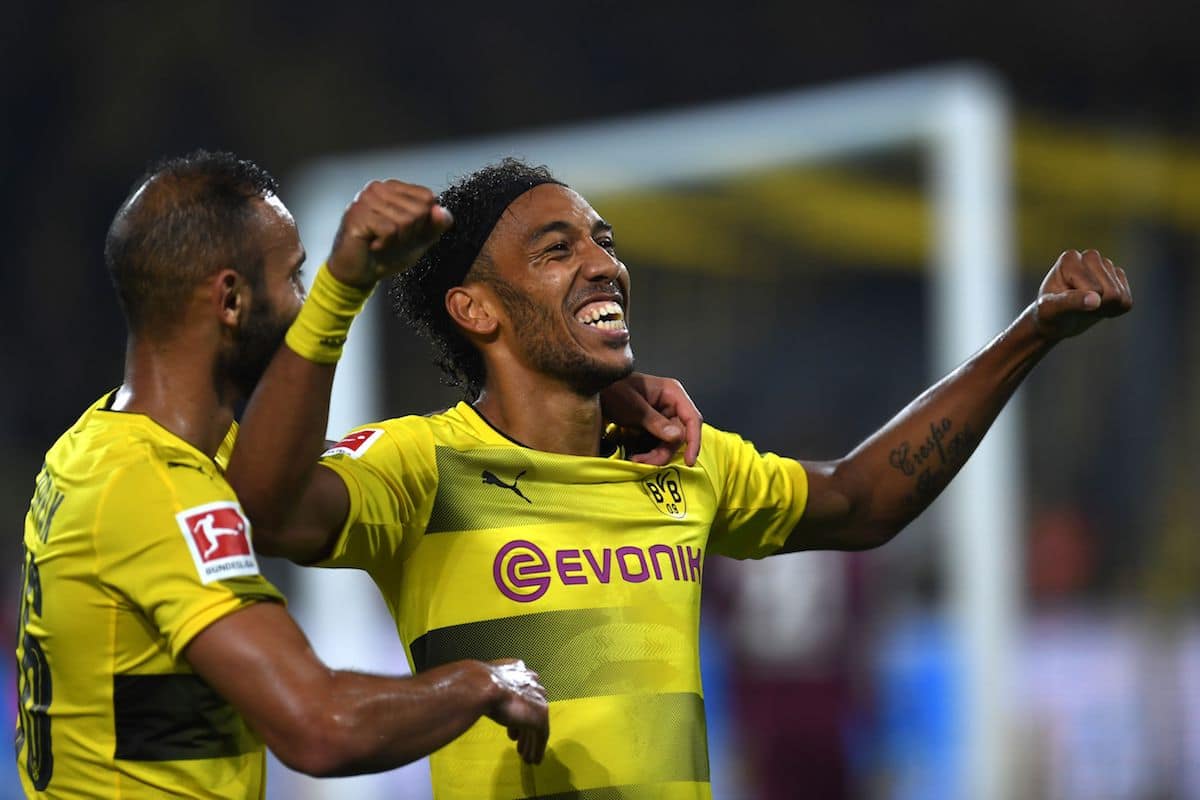 What Griezmann lacks in power and strength, he more than makes up for in finesse. Indeed, he is one of the more technically gifted strikers on the game, with an 87 rating for dribbling and 90 for both agility and reactions complementing his 88 for finishing.

The Juventus star was termed a ‘nine-and-a-half’ during his early days because of his ability to get between the lines and cause havoc. He can make chances just as well as he takes them, which is demonstrated on FIFA by a 93 for ball control, 92 for dribbling, 83 for short pass and 85 for finishing.

Agüero’s place at Manchester City is under threat from Gabriel Jesus, but the Argentine is one of the best penalty box poachers you can find on FIFA. With 91 ratings for balance and attacking position, and 90 ratings for composure and finishing, he simply cannot be afforded time and space around the area.

While his 85 rating for finishing is impressive, the Chilean’s FIFA stats are reflective of an all-round forward. He has excellent numbers in the physical and mental categories, while his 87 for ball control and 90 for dribbling suggest he will prove elusive to many gamers’ defences. 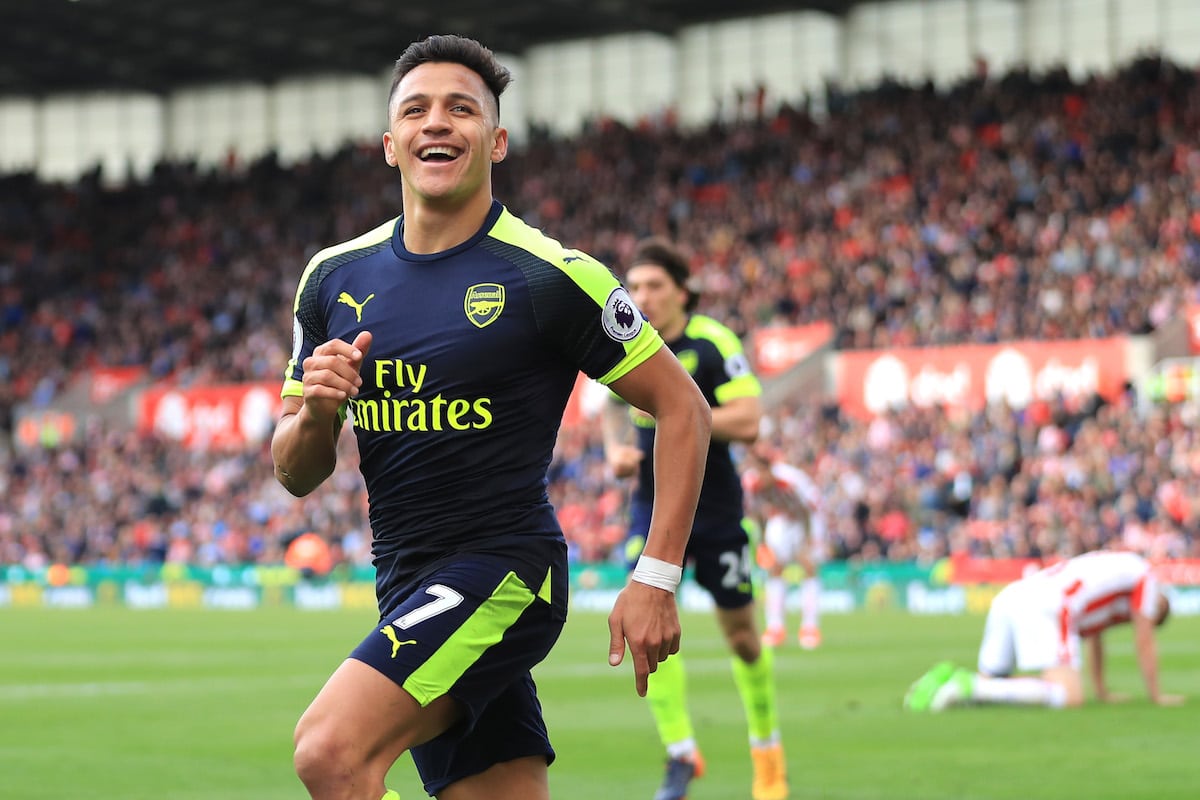 With a history of missed chances at pivotal junctures, Higuaín’s composure rating of 86 is more than justified by real life events. However, he is also a precise finisher with good hold-up play, which is why he is graded at 85 for strength and 91 for finishing.

The Polish frontman is one of the few strikers around who combines refined technique with genuine physicality, intelligence and astute finishing. His ratings of 91 for finishing, 88 for shot power and 85 for heading make him a true offensive weapon on FIFA.

Suárez has led the line brilliantly for Barcelona since joining from Liverpool several years ago, and his ratings on the game suggest he is among the best strikers there is. With 83 for short pass and 91 for ball control, he is a capable linkman. However, he is also an efficient taker of chances, with 94 for finishing.

The Barcelona maestro is perhaps the most difficult player to dispossess on FIFA. He has ratings of 95 for balance and ball control, as well as a phenomenal 96 for composure and 97 for dribbling. Those stats, along with 95 for finishing, make him a guarantor of goals.

With his Konami contract having come to an end, Ronaldo is FIFA’s cover star for the first time ever in the 2018 edition. The Portuguese is also the best striker in the game, with an astounding 95 for jumping combined with 94 for both shot power and finishing. 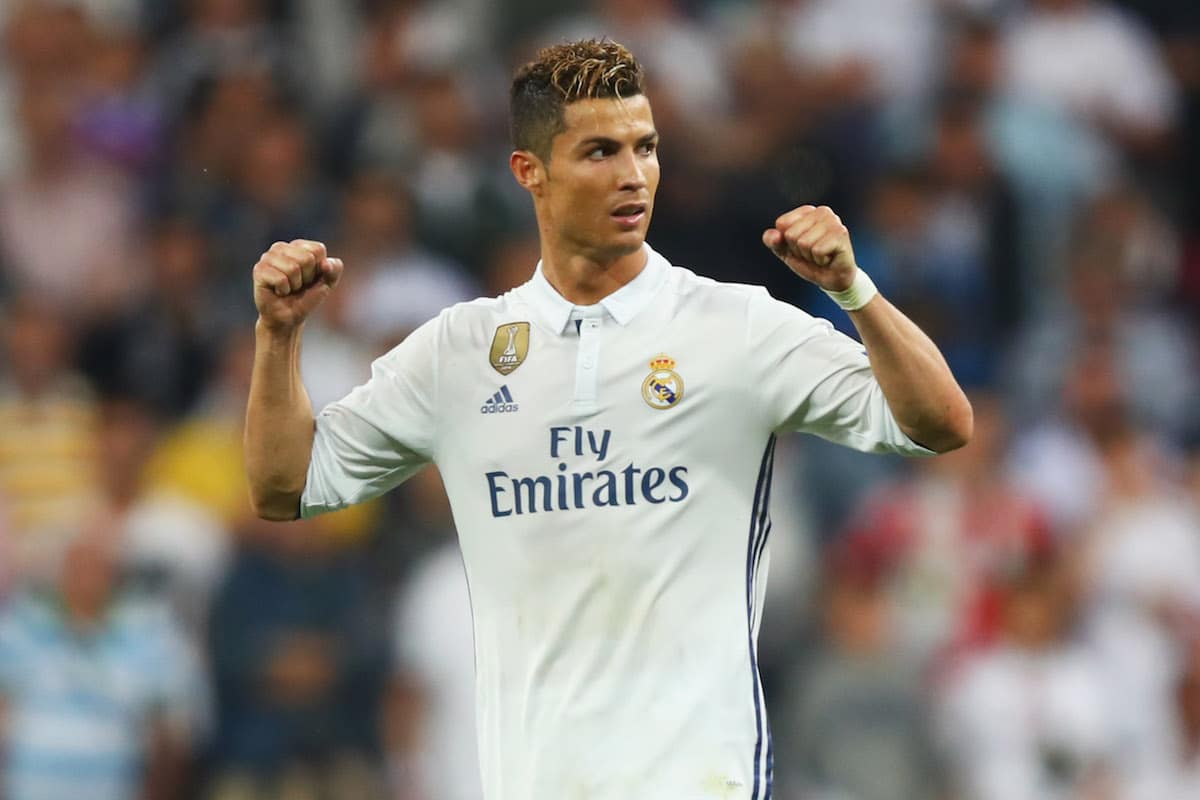