Roma are in the race for the European places and could move ahead of Atalanta with a win at Sampdoria this weekend. The hosts are still in the midst of a relegation battle in Serie A but do at least have a 7pt cushion above the bottom three and should have enough in their squad to stay in the division.

This game has the potential to be low-scoring as five of the last six encounters between these two clubs have produced under 2.5 goals. Fewer than three goals have also been scored in three of the host's and five of the visitor's last six matches in all competitions, which only adds further weight to our prediction for under 2.5 goals to be scored on Sunday.

Everything you need to know ahead of Sampdoria vs Roma

A win for Roma could take them into 5th place

Sampdoria made the trip to Venezia last time out where two first-half goals from Caputo set the visitors up for a very pleasing victory. That result ended a three-game winless run for Sampdoria but the inconsistency we have seen from the club this season suggests that they still have plenty of work to do before they reach safety.

Roma had the Rome derby to deal with before the international break but what a performance Mourinho's men put in. Abraham got the hosts off to the perfect start, netting in the very 1st-minute. The former Chelsea man doubled Roma's lead in the 22nd-minute and before the break, Pellegrini scored a third goal to end any hopes of a Lazio comeback.

Sampdoria: Manolo Gabbiadini and Mikkel Damsgaard are the two main injury concerns for the hosts.

Roma: Veretout, Mancini, Abraham and Spinazzola are all doubts for Sunday's clash. 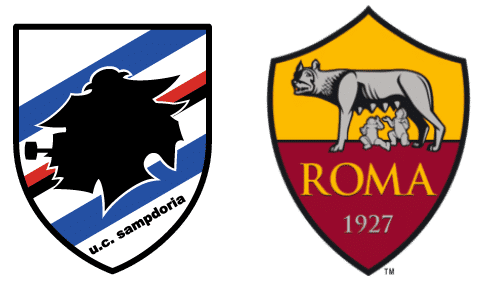