Mourinho's return to Serie A has started brightly following Roma's 3-1 win over Fiorentina last weekend. Now Roma make the trip to newly-promoted Salernitana who suffered a 3-2 defeat away at Bologna in their opening game back in the top-flight.

Free Predictions for Salernitana vs Roma

Roma have by far the stronger of the two squads and really should be beating the likes of Salernitana if they want to challenge for a top-four finish this season. Roma began with a win last weekend and have now won their last three competitive matches, including both legs against Trabzonspor in the Europa League qualifiers.

Both teams scored in each of the two fixtures when these two sides last met in Serie A and we're predicting goals at both ends of the pitch on Sunday. Both teams have scored in three of Salernitana's last four outings and four of Roma's last six fixtures have also ended with both teams finding the back of the net.

Tammy Abraham was a big summer signing for Roma, tasked with replacing the constant flow of goals that Dzeko once provided. The young English striker worked with Mourinho at Chelsea and has looked very competent in the Premier League, so there are high hopes for Abraham in the Italian capital. We're backing the former Chelsea man to score against Salernitana this weekend.

It's been a while since these two sides last locked horns in Serie A, the 1998/99 season to be exact, but we're expecting a similar style of game to the two that were produced during that campaign. Both teams scored and over 2.5 goals were produced in each of those matches but while Roma lost at Salernitana that season, we're predicting them to win on Sunday. Zaniolo is suspended for the visitors this weekend, while Smalling and Spinazzola are set to miss the game through injury.

Strandberg won't feature for the home side this weekend as he serves a one-match suspension, while Veseli has a sprained ankle and isn't expected to be back in time to feature against Roma. Salernitana gave a good account of themselves against Bologna last time out, scoring two goals on the road. However, conceding three times as they did will be a worry for the hosts, especially when they come up against the likes of Roma who have even more quality in the final third.

Your Questions – Salernitana vs Roma 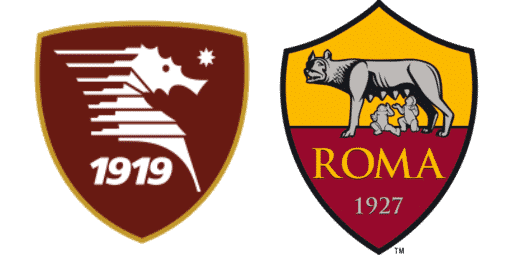