Free Predictions for Roma vs Lecce

Roma have the home advantage over their Serie B guests this week and with that comes even more pressure, as Jose Mourinho's men are expected to win comfortably. Lecce sit 5th in the second tier and have a desire to return to Serie A this season, so a game against Roma will provide a good test as to their ability to mix it with the big boys.

We're expecting a close cup tie on Thursday night even though the two sides are separated by an entire division. Lecce don't concede many goals and each of their last four outings have produced under 2.5 goals. Three of Roma's last six matches have also witnessed fewer than three goals scored, including their last game at home against struggling Cagliari. Mourinho may decide to make a couple of changes to his starting eleven to keep things fresh, while we expect Lecce to play their strongest side to give them the best chance of causing an upset.

Roma the favourites against lower-league opposition

Roma's last game was at home to Cagliari in Serie A where the game was settled by a 33rd-minute Oliveira penalty. Mourinho would have expected his side to win by a bigger margin given the fact that Cagliari sit in the relegation zone, but a win equals 3pts and that is just what Roma need if they are to make a push for the European places.

Lecce made the trip to struggling Pordenone in their last game where, like Roma, a solitary first-half goal proved enough to win the game. Gargiulo scored the all-important goal in the 24th-minute as Lecce secured another 3pts and move to a point behind Cremonese and Benevento in the Serie B table with a game in hand.

Lecce: Paganini, Vera, Bleve and Pisacane are all doubts for the visitors due to injury. 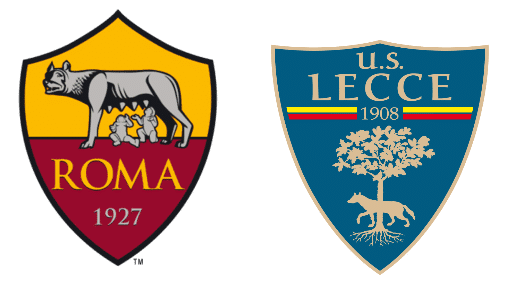 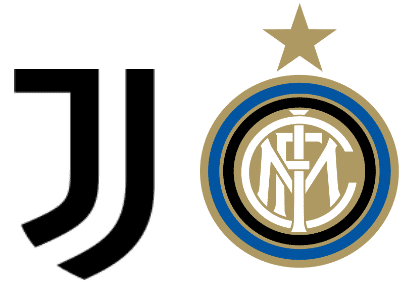 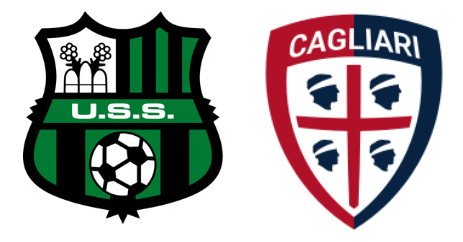 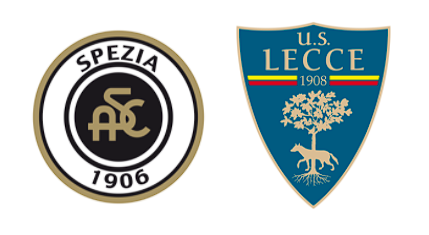 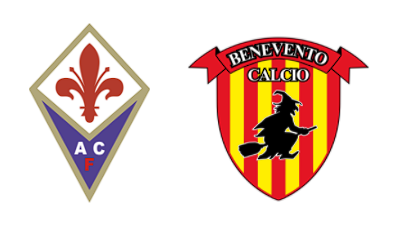 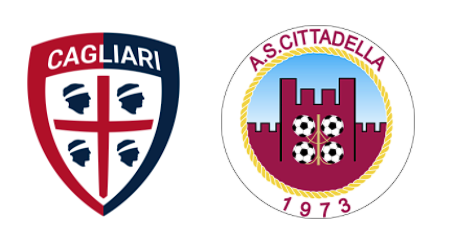