Fiorentina will be looking for an improved performance on Monday night that could take them onto the same points as their guests Roma. Mourinho's men progressed into the final of the Conference League in midweek but still have work to do in Serie A if they want to claim 5th spot and finish ahead of their local rivals, Lazio.

We're expecting a tight and tense 90-minutes between these two sides as Fiorentina haven't been in the best form of late while Roma are bound to have some tired legs in their side following the midweek win over Leicester City. Under 2.5 goals have been produced in three of Fiorentina's and four of Roma's last five outings in all competitions, and we're expecting another low-scoring affair on Monday night.

This game could well end goalless or maybe one side will do just enough to claim all 3pts, either way, we're not expecting goals at both ends of the pitch in this Serie A clash. Only one of Fiorentina's last five matches have witnessed both teams score and the hosts have failed to score in three of their last four outings. Roma's last two matches have produced a grand total of one goal with their last league game ending goalless and Tammy Abraham's strike being enough to see off the Foxes on Thursday night.

All you need to know ahead of Fiorentina vs Roma

Fiorentina could go level on points with Roma

Fiorentina made the trip to the San Siro last weekend to take on the league leaders AC Milan. The game itself was very closely fought and looked like it might end goalless. However, with just 8-minutes of the 90 remaining, Rafael Leao fired AC Milan in front and Fiorentina could muster no response before the final whistle blew.

Roma would have been expected to beat Bologna at home last weekend but the visitors arrived in decent form and Mourinho's men certainly had one eye on the 2nd-leg of their Conference League semi0final against Leicester. In the end, both sides had to settle for a point as the game ended goalless, a much better result for mid-table Bologna than Roma who are now on the same points as their arch-rivals Lazio.

Roma: Henrikh Mkhitaryan remains the only injury concern for the visitors. 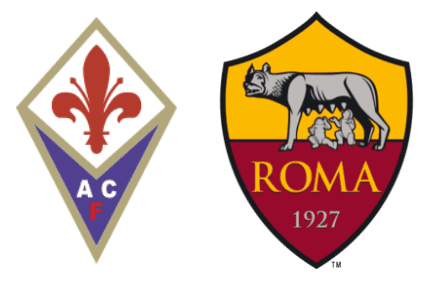