Games involving Montpellier this season have been nothing short of sensational, with plenty of scoring and lots of excitement. One of those teams is Strasbourg who is one of only two teams who doesn't have a win this season, the other one is Ajaccio. Strasbourg managed to draw 5 games while losing two of the seven they played.

Even though, as previously stated, Strasbourg is not involved in high-scoring games, Montpellier should have enough firepower to draw some conclusions from this match. They had two 7-goal matches this season already, in the last one of those games, they beat Brest away 7-0. Out of the last three Ligue 1 matches between these sides, two of those games ended with over 2.5 goals. If we look at some past results as well, six games before the aforementioned, there were in total 21 goals scored with an average of 3.5 per game. Strasbourg's lack of efficiency should not deny ample opportunities for Montpellier to score.

One stat that will worry Strasbourg fans is their away form against Montpellier. They failed to win 7 games in a row while playing at Stade de la Mosson. Montpellier has won 2 out of 4 home games this season, their losses coming against Auxerre and Lille while they beat out Troyes and Ajaccio. Elye Wahi is Montpellier's top scorer this season, a 19-year-old has been on the mark on 4 occasions.

Important information about Montpellier vs Strasbourg

Montpellier has been steady in scoring goals this term, while their defense needs serious work if they want to keep their current position in the middle of the Ligue 1 rankings. They allowed 14 goals in seven games, their defense is in the top 6 of the worst in the league. Even though that is worrying, a little comfort comes in a form of the fact they are scoring more goals than they are allowing. 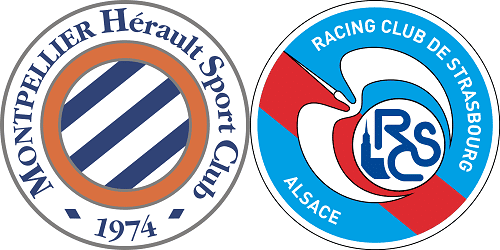