Maccabi Haifa host Red Star Belgrade in Israel for a Champions League qualification fixture on Wednesday, August 17th. Can Maccabi upset the odds against a strong Red Star side in Haifa? Read our free predictions and find the latest odds for the fixture below in our detailed match preview.

Red Star Belgrade have won seven games on the bounce ahead of their trip to play Maccabi Haifa on Wednesday evening. Read our top predictions for this weekend’s fixture below.

Serbian giants Red Star Belgrade have been in scintillating form of late and with seven straight victories behind them in all competitions, they should be supremely confident ahead of Wednesday’s Champions League qualification clash with Maccabi Haifa. The Israelis have done well to reach this stage, though they have only won 50% of their UCL fixtures over the summer and Red Star have the class and tactical nous to take advantage of any weaknesses in the Maccabi ranks. With that in mind, they look excellent value in the double chance market.

With six goals in seven appearances for Red Star since his summer move from Nantes, Ghanaian attacker Osman Bukari has quickly become a fan favourite in Serbia. Three of his early efforts were plundered in the Champions League qualifiers and Bukari has the skills to make another splash in the competition this week. With five goals in his last four starts alone, Bukari has momentum to burn and we expect him to be a pivotal figure again in Israel.

View our list of the best stats for Wednesday’s fixture below alongside a tool to help you choose the most lucrative odds.

Read all of the latest injury updates and team news for Wednesday’s Champions League qualification clash between Maccabi Haifa and Red Star Belgrade below.

Maccabi Haifa don't kick off their domestic campaign until later this month, which means they won't have played for nine days by the time their clash with Red Star rolls around. Haifa have few injury concerns this week, so expect to see a similar XI to the one that faced Apollon last time out.

Red Star Belgrade have a 100% winning record after five games of the new Serbian campaign and they beat Vozdovac 4-0 on Saturday in their latest showcase of attacking football. Head Coach Dejan Stankovic made a few changes to his team for that domestic test and all of the club's bigger names should return to the team on Wednesday. 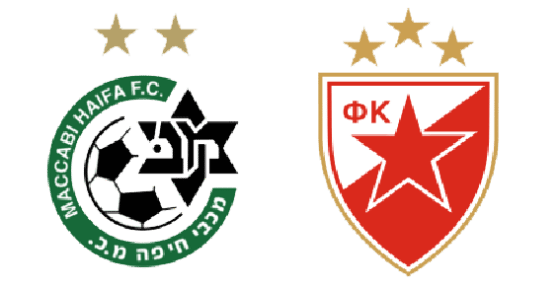 Have these clubs played each other before?

This will be the first competitive encounter between Maccabi Haifa and Red Star Belgrade.

Which club is favourite to win on Wednesday?

Maccabi Haifa have been made slight favourites to win against Red Star Belgrade this week. 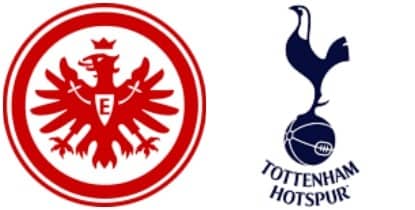 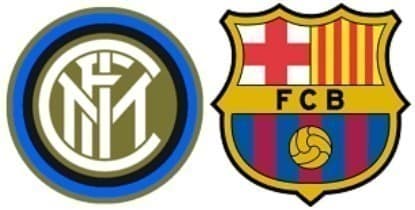