Liverpool might not have started the new season with a win like their title rivals did but there is no need to push the panic button just yet. Crystal Palace provide the opposition for Klopp's side in the Premier League on Monday night and both teams head into the game with a number of injury concerns.

Liverpool have won each of their last 12 competitive and non-competitive meetings with Crystal Palace, and we're backing the hosts to win again on Monday night. Betting on Liverpool simply to win won't give you much in return, so we've added a clean sheet to the mix. The hosts have kept clean sheets in five of their last six wins against the Eagles, so you can see just why we're backing Liverpool to do it again.

Picking a first goalscorer in this game could be tough as Liverpool have some many attacking talents throughout their side, so we're just going with Salah to score at some point in the game. The Egyptian international was on target in the 2-2 draw with Fulham last time out, picking up where he left off after claiming the Premier League Golden Boot award along with Son of Tottenham last season.

Liverpool were always expected to win away at Fulham on the opening weekend of the new season but facing one of the newly-promoted sides can be tricky early in the campaign as Klopp found out. Mitrovic, so often considered a ‘Championship' striker fired the home side in front just after the hour mark but Liverpool got back onto level terms in the 64th-minute when new boy Nunez found the back of the net. Fulham got back in front in the 72nd-minute courtesy of a Mitrovic penalty but Salah spared Liverpool's blushes 10-minutes from time, making the final scoreline 2-2.

Crystal Palace had the honour of playing host to the first game of the new season last Friday against Arsenal. The Eagles had won this fixture last season 3-0 but it was the Gunners that were firing this time around. Martinelli put Arteta's men in front after 20-minutes and 5-minutes from full-time, Guehi scored an unfortunate own goal to secure all 3pts for the visitors. 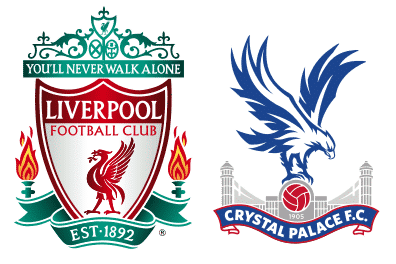