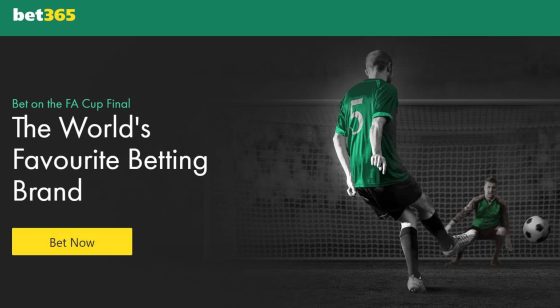 Chelsea vs Liverpool: Predictions for the FA Cup Final

Chelsea and Liverpool go head-to-head in the FA Cup Final on the 14th of May. With one cup already under their belts, Liverpool are the favourites heading into this weekend's clash but Chelsea have revenge on their minds after losing the League Cup Final to Klopp's men earlier in the season.

We're expecting goals in this game at both ends of the pitch, just as we have seen in three of the last six meetings between these two great English clubs. Three of Chelsea's last six outings have ended with both teams scoring and the Londoners have only failed to score in one of those matches. Liverpool have seen each of their last three games end with both teams finding the back of the net and the REds have scored in all six of those fixtures.

All you need to know ahead of Chelsea vs Liverpool

Chelsea secured all 3pts in midweek against relegation battlers, Leeds United. An early goal from Mount sent the visitors on their way to victory but Tuchel's men were given a helping hand by Dan James who got himself sent off in the 24th-minute. Pulisic made it 2-0 10-minutes into the second half and Lukaku continued his good run of form with Chelsea's third and final goal 7-minutes from time.

Liverpool weren't at their best in midweek when they made the trip to the Midlands to face Aston Villa but still managed to come away with the victory they simply had to get. Luiz put Villa in front after just 3-minutes but Matip equalised for the visitors in the 6th-minute and the two sides went in at the break level. Liverpool looked the better team in the second forty-five and scored the winning goal via a neat header from Mane in the 65th-minute. It's all about results for Liverpool now and one thing about Klopp's men is that even when they play bad they are capable of getting over the line.

Chelsea: Kante, Hudson-Odoi, Kovacic and Chilwell could all miss the FA Cup final through injury.

Liverpool: Fabinho picked up an injury against Aston Villa and could miss the final.

Chelsea vs Liverpool: Your Questions