Juventus and Udinese meet in Turin for a Serie A fixture on Saturday. Juve need a victory to move closer to the lucrative top four positions. Read our expert predictions and find the latest odds for the game below in our match preview.

Juventus have won three of their last four games in Serie A ahead of their latest Italian top flight-test against Udinese on Saturday. Find our top three predictions for the fixture below.

Juventus lost the Italian Super Cup to Inter in midweek following an intense battle that went to extra time, though the waters in Serie A have made for smoother sailing of late. Juve have won five and drawn two of their last seven league assignments, and they beat the -1.0 handicap on four separate occasions during that run. Udinese meanwhile, were trounced 6-2 by Atalanta last time out and Juventus have the quality to punish the same porous defence on Saturday.

Contests between Juventus and Udinese have routinely been exciting affairs in recent seasons and we expect Saturday’s tussle between the clubs to follow suit. Remarkably, 100% of the last seven scuffles between the sides have produced over 2.5 goals, while it’s also worth noting that five of Udinese’s last six matches in league and cup this term have also seen three or more goals. Juve will back themselves to cut through La Zebrette in Turin, and we recommend sticking to the over 2.5 goals market with that in mind.

Goals on the cards when Udinese travel to Turin

A 120th Alexis Sanchez effort allowed Inter to beat Juventus at the death in Wednesday’s Supercoppa clash and Max Allegri’s men will have to dust themselves down quickly for Saturday. In Serie A, Juventus have claimed an impressive 17 points from the last 21 on offer, and their dramatic 4-3 comeback at Roma last weekend will have galvanized confidence levels in their ranks.

Udinese have recorded just four wins in 19 Serie A fixtures so far this season and just two of those victories arrived in their last 16 games in the division. The club has yet to appoint a permanent successor to Luca Gotti, who was sacked in early December and his former deputy Gabriele Cioffi is still at the helm in a caretaker capacity. After a short revival, Udinese’s 6-2 loss at home to Atalanta last week was a return to relegation-standard form. 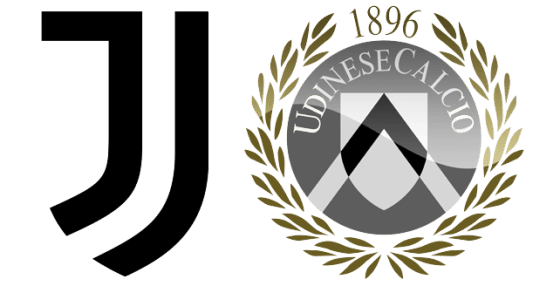 Where will Saturday’s fixture be played?

Saturday’s fixture will be played at the Allianz Stadium in Turin.

Who is Juventus’ leading scorer this season?

With six goals, Paulo Dybala is Juventus’ leading scorer in Serie A this season.