This article will offer the top betting tips regarding the Juventus vs FC Porto encounter in the last 16 of the Champions League. 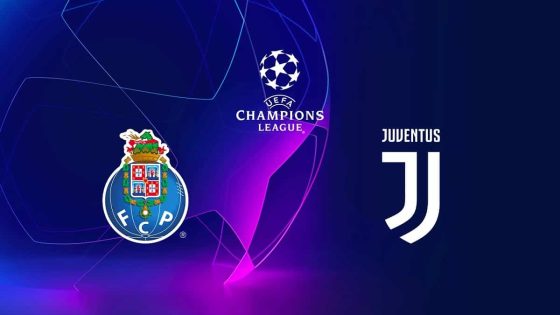 Juventus need to overturn a first leg deficit when they host Porto at the Allianz Stadium. Even amidst an inconsistent form and a vote of confidence for Andrea Pirlo, Juventus come into the game with enough reasons to be confident of a win. Porto have had a habit of scoring in 86% of their games this season. They can claim advantage of Juventus’ defensive mistakes, which continue to hurt their likelihood of clean sheets. The return of Ronaldo, who is well rested for this game, is a huge boost to the home team.

This will be Porto’s first away trip to Italy since the 2019 loss against Roma. Porto can qualify even with a draw.

Juventus’ injury problems are getting eased, but Paulo Dybala is on the treatment table, while Rodrigo Bentancur is unavailable after testing positive for the virus recently. Danilo is unavailable due to suspension.

Jesus Corona and Pepe are doubtful for Porto along with Ivan Marcano.

The top tips for this match would opt for:

Juventus to score over 1.5 goals

FAQs regarding Juventus vs FC Porto Coverage and Accessibility

Where will the match be held?

The Allianz Stadium in Turin will be the location for this Champions League last-16 game.

Will bookmakers provide live streams of this match?

Yes, top bookmakers who are known to provide live streams of football matches are expected to cover this Champions League encounter as well.

What is the fee required for watching live streams?

The live streams can be watched for free as long as the punter has a bet on the event or a positive account balance.