Arch Rivals Inter Milan and AC Milan are both in action on Friday as the race for the Serie A heats up. Inter currently sit 2pts behind the league leaders but still have a game in hand over AC and could move top of the table with a win at Genoa, providing AC Milan drop points at home to Udinese.

Dzeko is Inter Milan's second top goalscorer in Serie A this season with 10-goals, putting him just 1-goal behind teammate Martinez. We're backing the veteran Bosnia-Herzegovina striker to score against Genoa on Friday night as he has scored three goals in his last six appearances for the club in all competitions and was rested for the club's last game against Sassuolo.

Inter Milan simply love playing against Genoa having won each of the pair's last seven encounters without conceding a single goal, which includes a 4-0 at the San Siro earlier in the season. Genoa are without a win in their last six matches, picking up four draws and two defeats, and have failed to score in three of their last five league games. Inter Milan's form has dipped lately but even with just two wins from their last six fixtures, they are easily the form favourites to win on Friday.

Inter the big favourites to win on Friday

Genoa managed to make it four games without defeat at the weekend when they made the trip to Venezia. Henry put the home side in front after 13-minutes but Genoa got back onto level terms just before the half-hour mark through Ekuban. The second half failed to produce any more goals and Genoa secured their fourth consecutive draw.

Inter Milan were the big favourites to win at home against Sassuolo and decided to rotate their starting eleven somewhat to keep things fresh. However, this decision clearly went against the title challengers as Sassuolo scored twice in the first half and managed to keep Inter out in the second to claim a shock 2-0 victory. Luckily for Inter, AC only managed to pick up a point in their game so the damage done was minimal.

Genoa: Criscito and Bani are the two main injury concerns for the hosts ahead of Friday's clash with Inter.

Inter Milan: Bastoni is suspended for the visitors, while Correa and Gosens could return from injury. 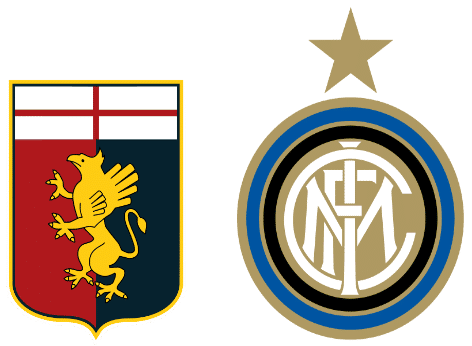 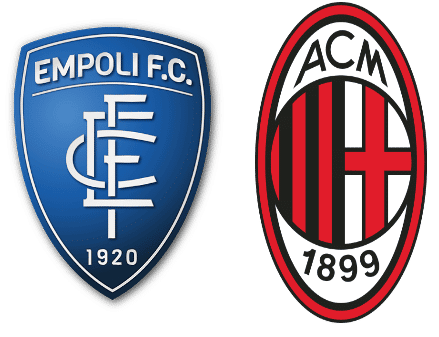 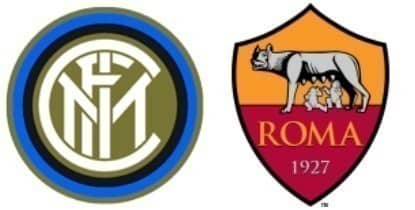 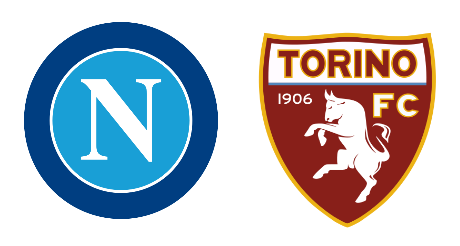