Burton Albion and Port Vale meet at the Pirelli Stadium for a second round FA Cup clash on Saturday. Can the Valiants spring a surprise against an opponent from a higher division? Read our expert predictions and find the latest odds for the game below in our match preview.

Burton are targeting their third home win on the spin when they take on Port Vale in the FA Cup this weekend. Find our top three predictions for the contest below.

Burton’s form has been patchy overall this term, though a run of four victories from their last six matches has galvanized confidence in their ranks and we’re tipping Albion to harness their momentum to knock Port Vale out of the FA Cup. Burton’s improved run includes successive wins at the Pirelli Stadium and they can make home advantage count again against a Port Vale side that has won just once in their last four attempts on the road.

Port Vale’s results away from home have been less than inspiring, though they have at least retained some of their goalscoring threat. Indeed, the Valiants have notched at least once in each of their last nine away tests in league and cup, while both teams to score was a winning bet in seven of the same tussles. With that record a determining factor, we recommend sticking to the BTTS market on Saturday.

Teenage prospect Daniel Jebbison has enjoyed a productive couple of weeks for Burton and the 18-year-old – who is on loan from Sheffield United – bagged three goals in his last two appearances for Albion, both of which were at the Pirelli Stadium. Brimming with self-belief, Jebbison is the player to watch again this weekend and he is priced generously to prolong his purple patch in front of goal at Port Vale’s expense.

Burton vs Port Vale preview: Home advantage could be key

When he’s not acting as peacemaker between Roy Keane and Jamie Carragher on Sky Sports, Jimmy Floyd Hasselbaink is manager of Burton Albion and the Dutch manager has the club in a safe midtable position in League One. The Brewers would love to push into the next round of the FA Cup where a potential date with a Premier League big-hitter awaits and a sequence of four victories in their last six games sets them up nicely for Saturday’s skirmish.

Port Vale are in the running to secure a playoff place in League Two this term, though their performances have regressed a little of late. The Valiants have won only one of their last four contests, while their last away game saw them toppled by an ordinary Oldham outfit at Boundary Park. The goals have also dried up for leading marksman Jamie Proctor, who has netted just twice in his last seven appearances. 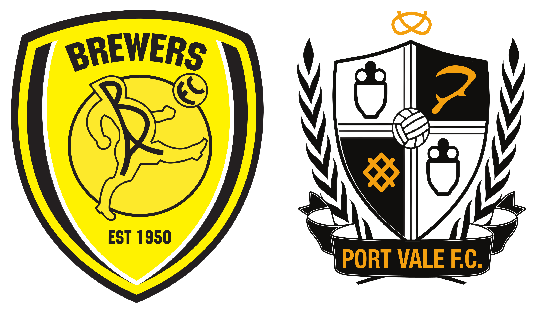 Burton have been priced as favourites to win this weekend.

Saturday’s game will be played at the Pirelli Stadium in Burton. 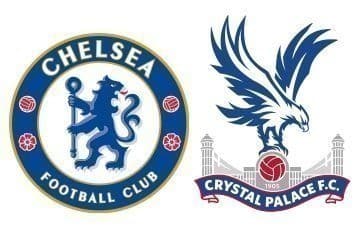