Bologna and Napoli meet at the Stadio Renato Dall'Ara in Serie A on Sunday. Napoli need a win to keep their flickering title hopes alive. Read our expert predictions and find the latest odds for the game below in our match preview.

Napoli have lost just once on the road this season ahead of their latest away test at Bologna on Sunday. Find our top three predictions for the fixture below.

Napoli were dumped out of the Coppa Italia at home by Fiorentina in dramatic fashion on Thursday evening, though the Partenopei have been a more formidable force on the road this term and we expect them to beat Bologna for the fourth time on the spin on Sunday. Third-placed Napoli have lost just one away game this term and they will fancy their chances of beating a Bologna outfit that were toppled in three of their last four home assignments.

While we’ve tipped Napoli to emerge with the points this weekend, Sunday’s fixture is unlikely to be a goal-laden affair. 100% of the Partenopei’s last five Serie A matches have produced under 2.5 goals and no club has conceded fewer goals overall on the road than Luciano Spalletti’s robust side. We’re backing Napoli to lean on that watertight defence again at the Stadio Renato Dall'Ara and we recommend sticking to the under 2.5 line with that in mind.

Napoli hold all the aces ahead of clash with Bologna

Bologna’s form has fallen off a cliff over the past month and as result, Sinisa Mihajlovic’s outfit have slipped into Serie A’s bottom half. Their performances at home – where they have lost three times in four matches – have been a major issue. Marko Arnautović has also gone off the boil and having notched just once in his last seven appearances, the Austrian will be desperate to improve.

Napoli’s cup clash with Fiorentina went to extra time on Thursday before the Partenopei eventually crashed to a 5-2 defeat. Napoli had both Hirving Lozano and Fabian Ruiz sent off during the heated contest and both players are suspended for Sunday as a consequence. Napoli have won just twice in seven games in Serie A and they have lost major ground in the title race. 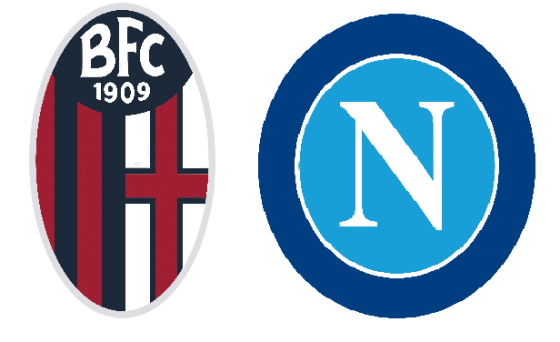 Where will this fixture take place?

Bologna vs Napoli will be played at the Stadio Renato Dall'Ara.