Barnsley have been poor all season and their relegation to League One was confirmed over the weekend. Will they come out swinging with the pressure now off? Find out with our Barnsley vs Blackpool match preview with free tips, predictions and odds mentioned along the way.

The Barnsley players might feel like the pressure is off now their relegation is official but that won't turn them into world beaters over night. We think they'll have to settle for a draw as they entertain Blackpool. The Tykes have been okay at home of late but wins have been few and far between with three of their last five home games ending level. Blackpool meanwhile have drawn two of their last three on the road. The last three meetings between the sides have been right affairs too with no more than the solitary goal in any of them.

Check out the key stats & form for Barnsley vs Blackpool

If you were predicting which of these teams would have been relegated to League One back in August nearly everyone would have said Blackpool. It's not though; Barnsley are the side dropping into the third tier whilst Blackpool have survived comfortably.

Barnsley could have made it into the top flight this time last year as they failed to progress through the playoffs. A summer of change left them weakened though and to say it has been a tough year would be an almighty understatement. Now they need to sign off their miserable campaign with their fate already sealed.

Blackpool were favourites for relegation last season but they started the season well and, at no point, have they looked in any danger of getting sucked into the relegation talk. Next season will see them tipped for a dogfight again though and anything but a win here will probably get that chatter started early.

A brief FAQ ahead of Barnsley vs Blackpool 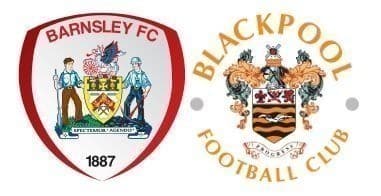 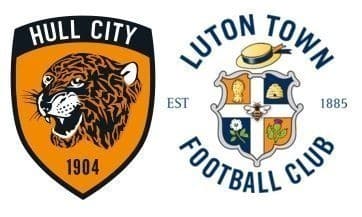