Atalanta returned to winning ways at the weekend and could still make a late push for the European places. Torino provide the opposition on Wednesday night and the visitors are hoping to finish in the top half of the Serie A table this season and a win on Wednesday could be enough to take them into 10th place.

Atalanta have won three of their last four encounters with Torino, including a 2-1 win in their pair's reverse league fixture back in August. Atalanta returned to winning ways at the weekend, beating Venezia 3-1 away, and will be much more confident heading into Wednesday's home game against a Torino side that have only won one of their last six away games.

This is a fixture that often produces plenty of goalmouth action with each of the last five head-to-heads between Atalanta and Torino witnessing over 2.5 goals. Four of Atalanta's last six outings in all competitions have produced at least three goals while Torino's last game against Spezia also saw over 2.5 goals scored, so you can see why we're backing goals in this game.

All you need to know about Atalanta vs Torino

Atalanta made the trip to Venezia at the weekend where they finally ended their winless run which has threatened to end their hopes of European football for next season. Pasalic put the visitors 1-0 just before the break and shortly after the restart, Zapata made it 2-0. Atalanta put the result beyond doubt just after the hour mark when Muriel made it 3-0. Venezia did manage to pull a goal back late on but it was a case of too little, too late for the hosts.

Torino had the home advantage against Spezia last time out, taking the lead via a 4th-minute Lukic penalty. Lukic was on target in the second half as well, this time from open play in the 69th-minute and it's a good job he was as well because Spezia converted a penalty of their own deep into stoppage-time to make the final scoreline 2-1.

Atalanta: Pezzella, Malinovsky, Maehle and Toloi could all miss out on Wednesday through injury.

Torino: Belotti, Pobega, Izzo, Warming, Zaza and Fares are all injury concerns for the visitors.

Atalanta vs Torino – Your Questions 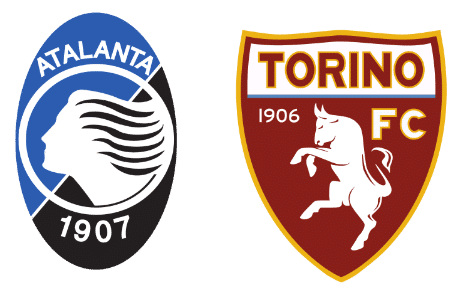