Two teams with 100% starts to the new Serie A season go head-to-head this weekend as AC Milan play host to Lazio. Last season, both of these teams won their home games against the other but we're expecting a close and competitive 90-minutes between the pair this weekend.

The last 64 meetings between these two clubs have produced 28 wins for AC Milan, 12 wins for Lazio and 24 stalemates, and we're backing another draw between the dup on Sunday. Both teams are unbeaten after two games but each has drawn three of their last six matches in all competitions.

We've backed under 2.5 goals to be scored this weekend as we're expecting a very tight and tense 90-minutes between the two clubs. Fewer than three goals have been scored in four of AC Milan's and four of Lazio's last six matches in all competitions.

In terms of a final scoreline, we believe that the most likely outcome is a 1-1 draw. Both teams have drawn three of their last six matches and on each of those occasions under 2.5 goals were produced and four ended 1-1.

AC Milan thrashed Cagliari 4-1 before the international break, a game in which all 5-goals were scored in the first half. Tonali and Leao scored AC Milan's first two goals and Giroud helped himself to a brace as the hosts asserted their dominance over Cagliari. AC Milan pushed their local rivals Inter for the Serie A title last season and will be determined to go one better this time around.

Lazio followed up their 3-1 win over Empoli with a 6-1 victory over Spezia last time out. The hosts went behind early on but responded immediately with Immobile scoring a first-half hat trick to practically seal all 3pts before the break. Goals from Anderson, Hysaj and Alberto added that extra bit of flair to the final scoreline and may well have made some of the other big teams in the division take notice. 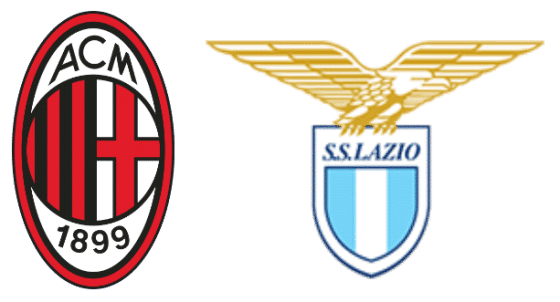