So here you are thinking about the next fantasy football season. Most NFL fans die to play fantasy football every year and they get in all sorts of leagues and formats at the same time. While you get to manage as many fantasy football rosters as you wish, coming up with names for all of them may prove to be quite challenging.

This is unless you are one of those boring people that use the same name for every roster they got. Our advice: don’t be such a person – get a real, well-thought-out, funny NFL fantasy football team name. 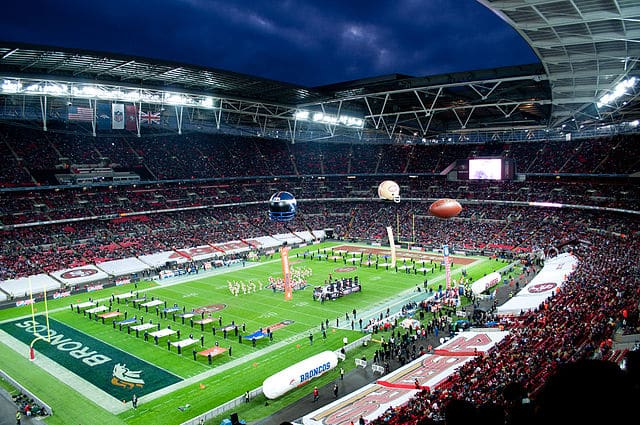 Which are the funny names?

In the past, people would come up with names related to their everyday life or something about school or work. In recent years though, pop-culture references and word games are what took over the scenery.

Nowadays, people want to come up with as funny a reference as possible. Most team names rely on real NFL stars’ names being used in such a way that they twist the meaning just a little bit. By now, you probably already know what we mean. This is why we are going to take a look at our list of funniest fantasy NFL team names you can use for your fantasy squad this year.

So here is the long-awaited list of funny team names that you can use in your NFL fantasy league this year. It’s not easy to come up with a reference for each one of the 32 teams but if you try hard enough, you can be a pioneer of sorts and come up with your own gem. Still, here are ours. 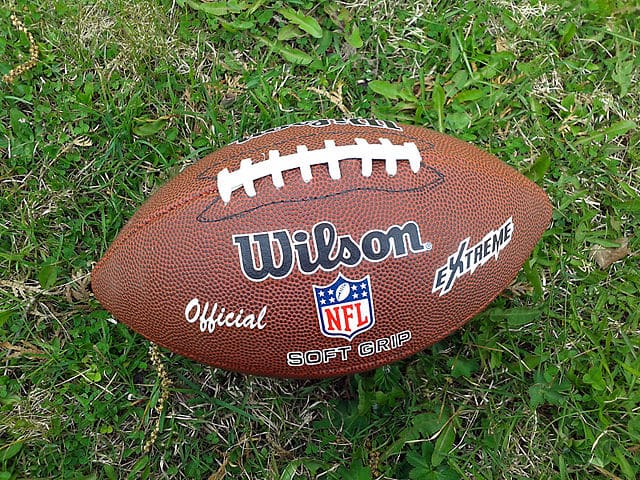 So these are the names that impressed us the most. Without a doubt, there are hundreds of them but trying to list as many as possible simply will water down the quality. In case you come up with a gem, don’t hesitate to share it with everyone so that more people may experience the joy and fun of having а witty fantasy NFL team name.

More of a soccer fan? Check out the latest transfer news and rumours.