While some regard an own goal as a consolation score for the opponent in soccer matches, it is always the lowest moment for a player who scores in own net. And while most own goals are often the lowest point for a player, sometimes it motivates players to fight harder and turns things around. However, conceding an own in the dying minutes of a soccer match can be the worst moment for a team that has fought hard to bag some points. Note that own goals are often unpredictable and the fact that they happen all the time means defenders should more attentive in the box. This post answers the question, what is an own goal in soccer? Let's dig deeper.

What is an own goal?

An own goal is a phrase that refers to that awkward moment when a player scores in their net. It can be deliberate or accidental. However, in most cases, misjudgment and wrong position in front of the goalkeeper are the leading causes of own goals. Let’s explore a few situations. 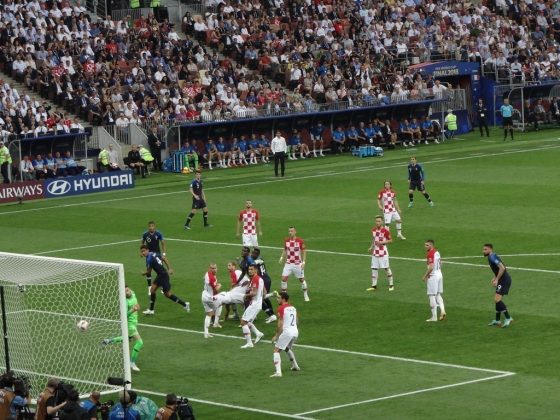 Stats: Players with the most own goals in MLS History

While there is always a good chance that an own goal will occur in a match weekend, it is rarely deliberate. And with several answers to what is an own goal explored above, let's quickly go through some players who have scored the most own goals in MLS football history.

Nat Borchers is a former United States international who played in the center-back position for club and country. He played for Real Salt Lake City, Colorado Rapids, and Portland Timbers. During his 340 MLS games, Nat Borchers remains one of the players with the worst history of unfortunate own-goals. Nat Borchers plundered five goals in his net on five different occasions. Some of the moments were very demoralizing. They resulted in teams dropping crucial points in games where they were performing well. He had a probability of 6.042 to score in his own goal during this period.

Bobby played for two clubs in the MLS and made 366 appearances. The former American international was astute in the center-back position for club and country. However, some of his efforts did not end well as expected by the fans. That is, he put the ball into his net on five different occasions. He scored 4 own goals while playing for D.C. United, while 1 own goal was scored while service under the Houston Dynamo club. Bobby had a probability of 6.449 to put the ball away into his net while playing for the two clubs. 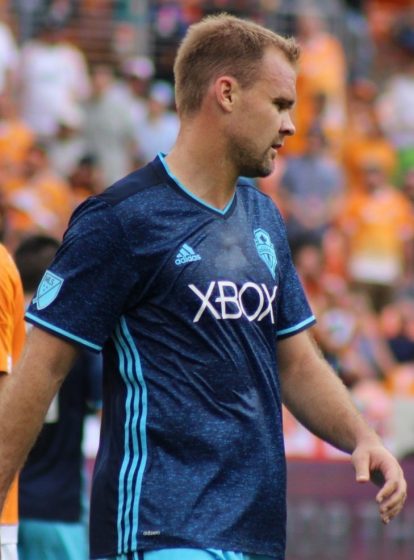 Chad Marshall is celebrated as one of the MLS center-backs with the most appearances among the U.S. nationals. He made 409 appearances for two clubs in the MLS-Columbus Crew and Seattle Sounders. However, his career in the MLS was not without some disappointing moments as he put the ball past his skipper on five different occasions. He scored three goals while under the umbrella of Columbus Crew and two goals while serving Seattle Sounders. The five goals he scored against his team made him have the highest probability of 7.17 to score an own goal-one of the highest ever in MLS history.

Víctor Bernárdez has been one of the loyal players that San Jose Earthquakes can boast of from Honduras. He spent his entire MLS life in San Jose where he played as a center-back on 162 occasions. During that time, he helped his club to score on 12 occasion-6 goals and six assists. However, things were not always rosy for the defender in his spell in the club for some reasons. To begin with, he scored against his team on several occasions. The goals made the club lose critical points for certain seasons. In total, he scored four goals against his team. Unfortunately for him, this act became a trend between 2014 and 2017. He scored against his team once per year.

Cory Gibbs played for two clubs as a center-back –Colorado Rapids and FC Dallas. He made 104 appearances for the MLS championship between 2004 and 2009. During this stay, he was involved in five goals-four goals plus one assist. On the other hand, the former USA international star had some weaknesses while playing close to his goal-line. He scored against his skipper on four occasions. This unpopular act occurred twice while playing for each of the clubs he played. 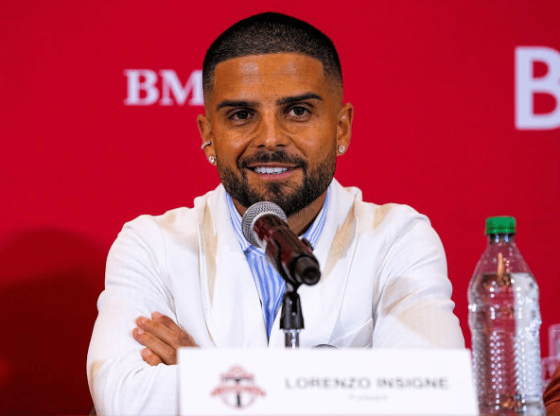 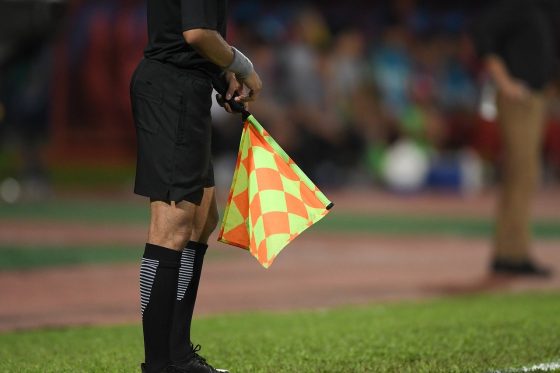 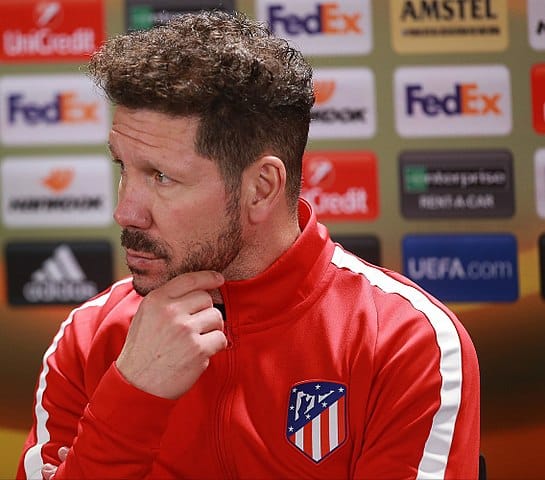 Highest paid soccer coaches in the world - the true scope